You are here: Home / News / Prince of Persia Remake: the studio responds to criticism and defends that its style is “unique” 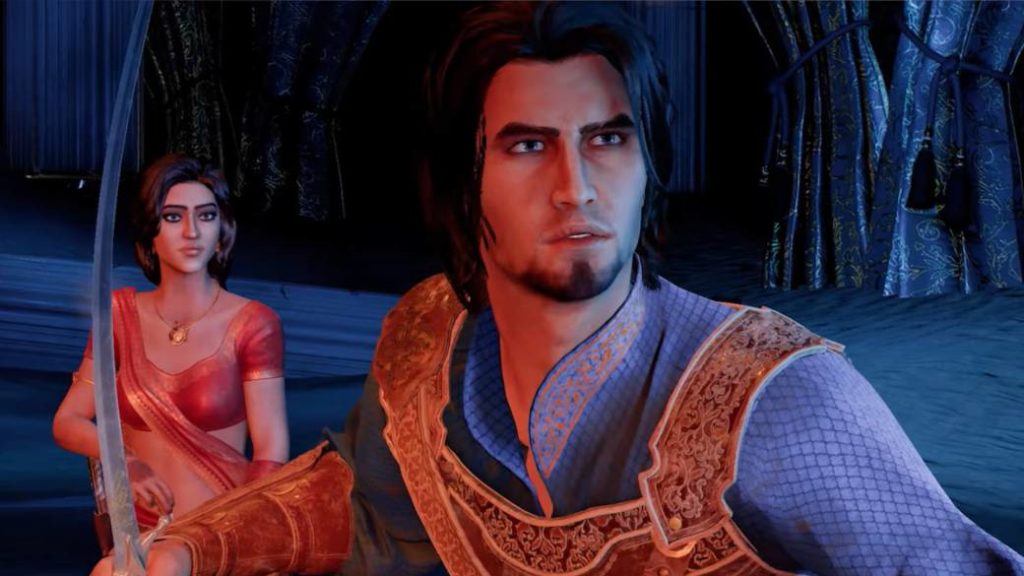 The style chosen by the developers has caused controversy among some players, who have expressed their opinion on social networks.

Prince of Persia: The Sands of Time will return in a revamped version for PlayStation 4, Xbox One and PC. Although it had already been leaked hours before through Uplay Russia, the official announcement came that same night, during Ubisoft Forward. Prince of Persia Remake is a reality, but its visual appearance has caused some controversy in the gaming community. The Make Reactor has had the opportunity to chat with Ubisoft India to ask about this controversy. According to the study, they have not had any kind of problem with the budget or with the development times. They defend that the style is “unique” with respect to other video games of the company.

“If you take a game that was developed 17 years ago, there is always room for improvement when it comes to the graphics,” says Pierre Sylvain-Gires, game director. We wanted to give it a unique visual aspect, because Prince of Persia: The Sands of Time is really a fantasy story. ” The game takes place through 40 levels, many of them with their magic touch. “That’s why we decided to give it a unique visual treatment, with the intention of making it an independent product from other games. It is not Assassin’s Creed, it is not the 2008 Prince of Persia ”. The creative has underlined the challenge of doing something like this.

The Prince is back! Relive the legendary adventure of Prince of Persia: The Sands of Time Remake on January 21, 2021 🤴⌛️ # PriceOfPersiaRemake: https://t.co/aKTbiimdDJ pic.twitter.com/QRTOscEmaY

Two and a half years of development

The title, developed mainly by Ubisoft Pune and Mumbai, has not suffered problems in its development. “It was not a question of timing or budget,” says Ubisoft’s Syed Abbas. “For us, quality is the most important thing, it is something we have had in mind from the beginning. The project has been in development for the past two and a half years. We’ve had a peak of 170 developers working on this project, not to mention the other infrastructure investments that go into building a modern game. No, there have not been any cuts in the budget or in the time invested in the development ”.

The team has had to work, yes, in adapting the Anvil engine, designed for open world games. Prince of Persia Remake is a much more compact experience, making it quite a technical challenge.

The title will go on sale next January 21 at a reduced price.