You are here: Home / News / Second Extinction dinosaurs already have an early access date and price 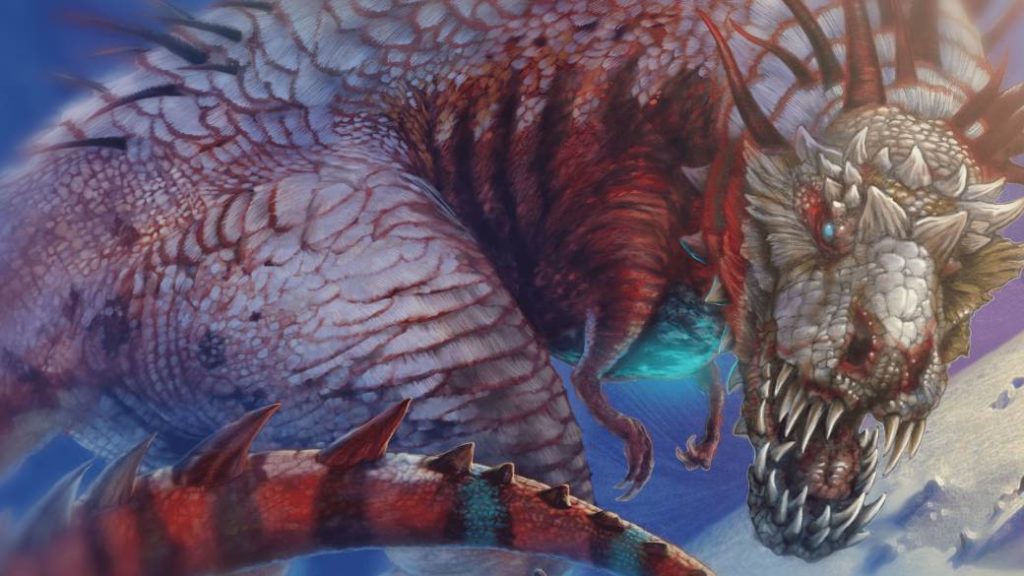 Systemic Reaction presents the early access version of its new cooperative shooter in which we will face ferocious dinosaurs; later on Xbox.

Second Extinction, the new cooperative action shooter video game in which we will have to face ferocious dinosaurs, already has a release date for its early access version on PC. Thus, those who want to start hunting hungry prehistoric reptiles will be able to do so from next October 13 through Steam for a price of 24.99 euros for an early access version that will not reach Xbox consoles (that is, Xbox One, Xbox Series S and Xbox Series X) for up to a year. This is how its managers have presented it through a new trailer that you can see heading this news. 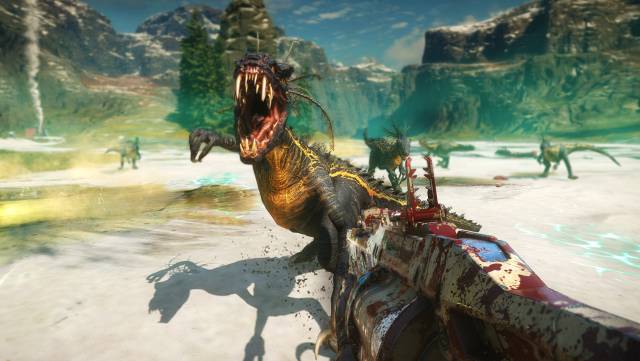 Second Extinction is a cooperative multiplayer video game in which a group of up to 3 survivors armed to the teeth must survive the constant threat of mutant dinosaurs that have taken control of the planet; To do this, players will have all kinds of firearms, gadgets and equipment, with teamwork being their best defense against such dangerous creatures.

“Some mutated dinosaurs have almost completely wiped out the human race, but a few survivors managed to flee into outer space. Your squad will have to complete short but intense guerilla missions on Earth to take down the invading forces. It’s time to take back our planet! ”, Says its official synopsis.

Recall that Second Extinction was presented by Microsoft at the first event dedicated to Xbox Series X last May.