You are here: Home / News / Immortals Fenyx Rising was born from a bug from Assassin’s Creed Odyssey 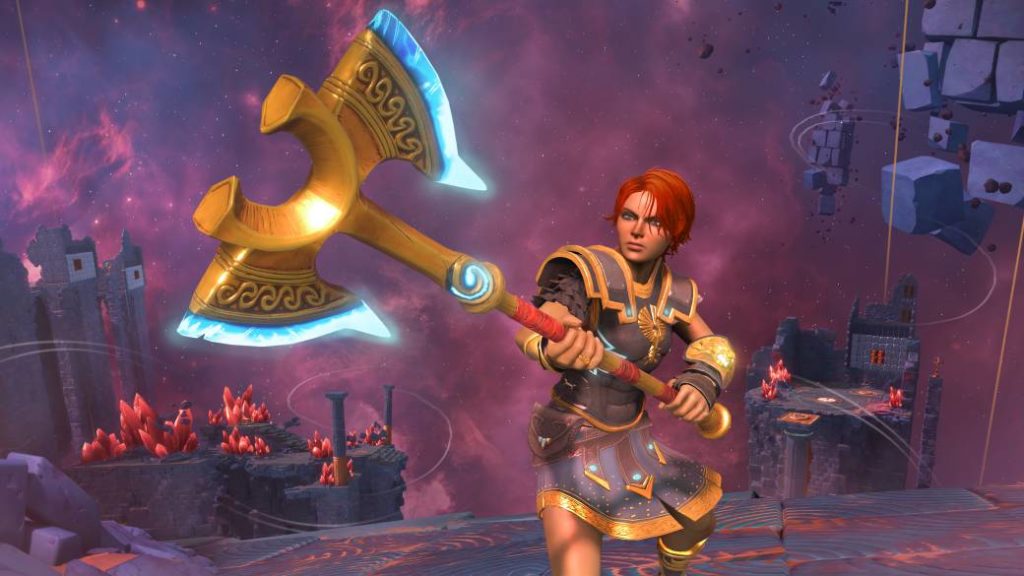 Inspiration can come at any time, that’s why creators always have a notebook at hand (or a mobile phone, which is available to anyone). Ubisoft Quebec, responsible for Immortals Fenyx Rising (formerly known as Gods & Monsters) have revealed on IGN what the germ of the video game was. According to Scott Phillips, creative director of the video game, the first idea came from a bug in Assassin’s Creed Odyssey, his previous project.

“For me, the first memory I have of what eventually became Immortals Fenyx Rising was a bug from Assassin’s Creed Odyssey.” According to the creative, the error occurred on board the Andraste, the ship in which Kassandra / Alexios travels through Ancient Greece. “We were sailing, but instead of the human crew, we ended up having a crew of Cyclops.” He defines it as one of those moments when you are surprised. “It would be great to develop a complete game centered on that mythology,” they reflected.

About the name change

Gods & Monsters was announced at E3 2019, but Ubisoft decided to change its name to a very different one, more focused on its protagonist. “Near the end of 2019 we knew that we would have more time to work on the game,” Scott commented in an interview with FreeGameTips. The different teams experimented and re-evaluated what they wanted to do with the project. Those modifications, according to the director, led to the change of name, because the production added new elements and focused more on Fenyx, which is why that name appears in the title.

Immortals Fenyx Rising will go on sale next December 3 for PS4, Xbox One, PC and Google Stadia. Like other intergenerational video games of the company – see Assassin’s Creed Odyssey, Watch Dogs Legion or Far Cry 6 – the title will be updated for free on PlayStation 5 and Xbox Series X / S if you have a copy in the current generation of machines.