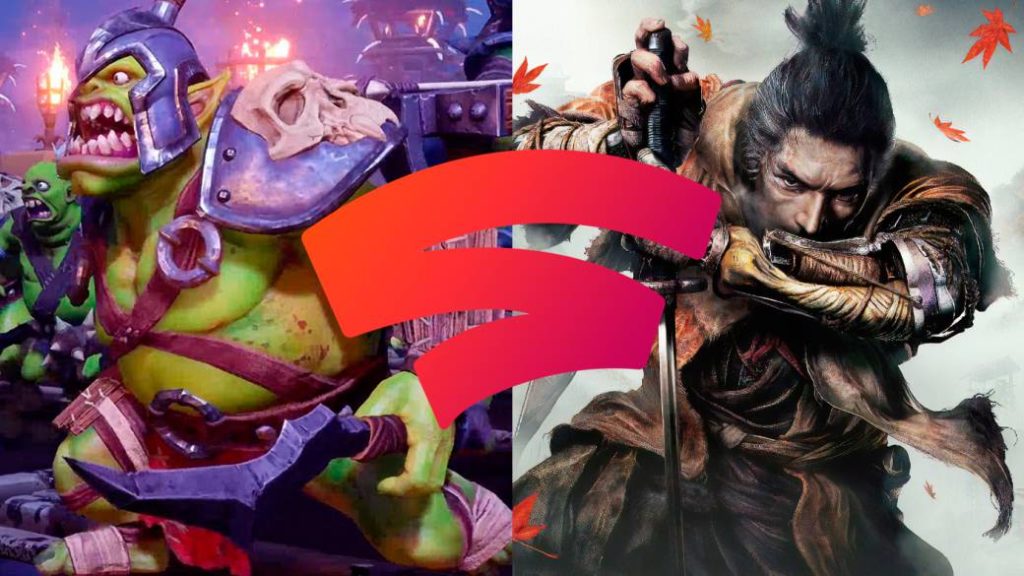 The Google event has left us many news for its streaming platform; don’t miss all their new video games.

The Stadia Connect of July 2020 has already come to an end through a video that was not finally a direct one by Google; In return, the streaming platform has confirmed numerous new features, among which are the arrival of Sekiro: Shadows Die Twice, the new battle royale Super Bomberman R Online, the surprise launch of Orcs Must Die! 3 (available free for Stadia Pro subscribers), the future Splah Damage Outcasters or new agreements with companies such as Supermassive Games or Harmonix for the development of exclusives for Stadia, among other news.

All the news from July Stadia Connect

We started with one of the most striking surprises of today with the arrival next fall of Sekiro: Shadows Die Twice from From Software (creators of Dark Souls or Bloodborne) to Stadia, on a date yet to be specified. On the other hand, it has also been announced in today’s event Super Bomberman R Online, a new battle royale for up to 64 players by Konami and that will be exclusive to the Google platform, at least to launch without confirming or not more platforms.

The surprise launch of Orcs Must Die! Has also been confirmed. 3, the new installment of the exclusive tower defense saga from Stadia; In addition, Stadia Pro subscribers can now play the Robot Entertainment title completely free of charge.

Last but not least, an exclusivity agreement has been announced with several studios such as Supermassive Games (Until Dawn), Harmonix (Rock Band) or Uppercut Games (City of Brass) for the development of exclusive titles; In addition, a new exclusive title has already been announced by Splash Damage (Gears Tactics) with Outcasters, a video game focused on competitive online that will arrive at Stadia in the fall.