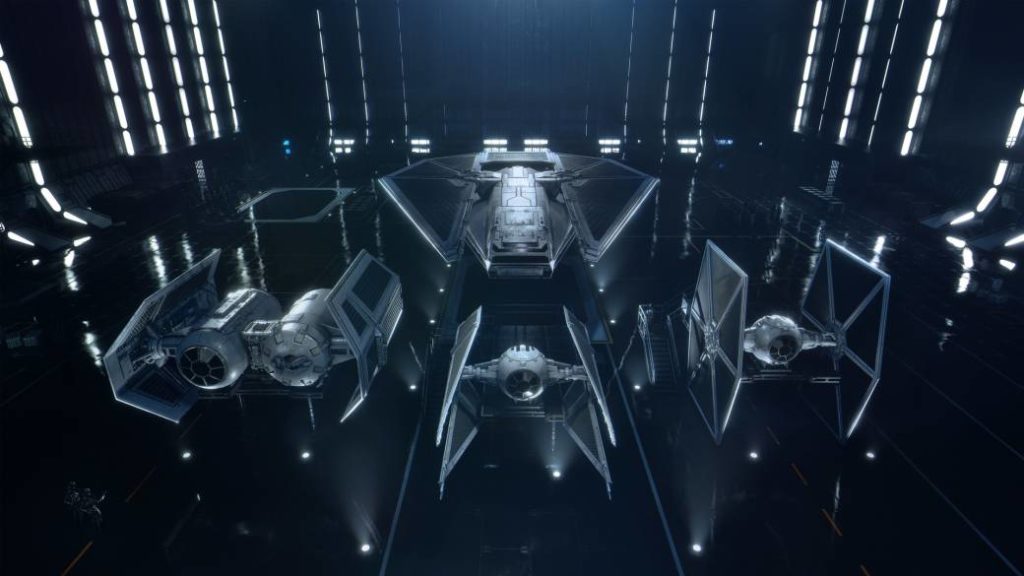 A YouTube channel shares a generous game session with numerous previously unreleased scenes from the new action video game and ships for PC, PS4 and Xbox One.

Star Wars Squadrons, the new EA Motive video game focused on the massive combat of ships so representative of this film saga, has been seen in a new video of up to 15 minutes of gameplay. This has been shared by the YouTube channel Arekkz Gaming, publishing unpublished footage so far and which delves into various aspects of its gameplay.

Available October 2 on PC, PS4, and Xbox One

Thus, and thanks to this new video that you can see below, several key aspects of the title are presented in more detail, such as the different ships available and how they will be controlled in full space combat. To all this we must add new pilot scenes from the ships’ own cabins, thus promoting immersion and an audiovisual section that will not go unnoticed by fans of such a famous franchise.

And it is that the game offers a multitude of details that will help make the experience, within what fits, much more realistic, such as damage in real time inside the cabin with fire, smoke and sparks depending on the damage received or cracks that they will become more evident after several hits from the enemy.

Although the ultimate experience at the immersion level will be through virtual reality on both PC and PS4, compatible with the different VR devices on both platforms. In addition, the title will bet on both an individual campaign and an online multiplayer mode for teams of five against five. As we say, all that and much more from next October 2 for PC, PS4 and Xbox One.

“Fasten your seat belt and feel the adrenaline of space combat in the first person with your squad,” says part of the official description of the title.