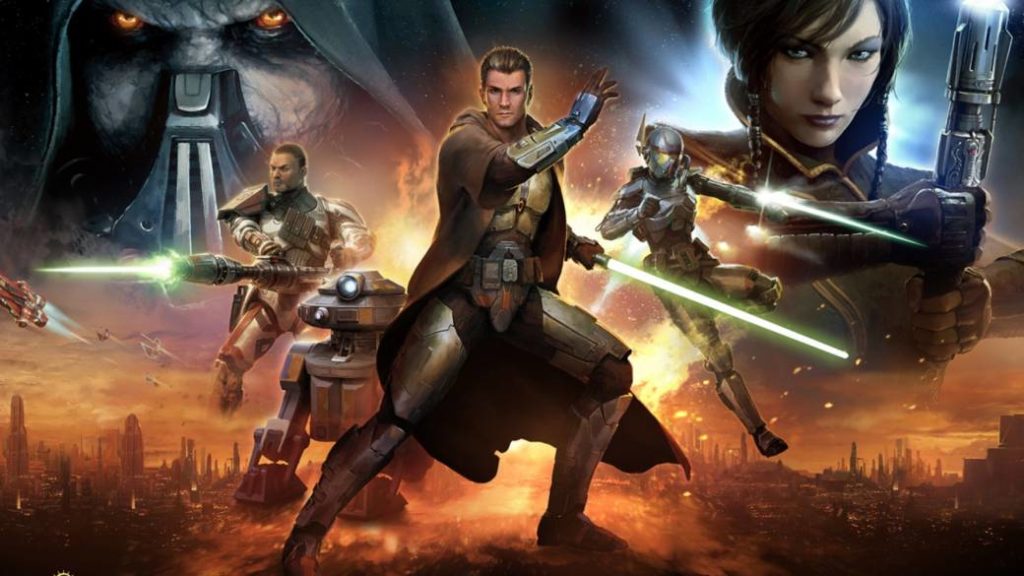 Electronic Arts’ massive online multiplayer game comes to the Valve platform under a free to play business model. All the details.

Electronic Arts has released Star Wars: The Old Republic on Steam after it pulled its titles years ago from the Valve platform to focus all of its PC efforts on Origin. Bioware’s critically acclaimed massively multiplayer online role-playing game originally released in 2011 hits Steam as well as many other prominent names in EA’s catalog, and can be downloaded now under a free to play business model.

Remembered for its great ambition at the time, the game has high production values ​​where we find a great story, dubbing for practically all the characters and social components that delighted MMORPG lovers with a declared component focused on decision making. 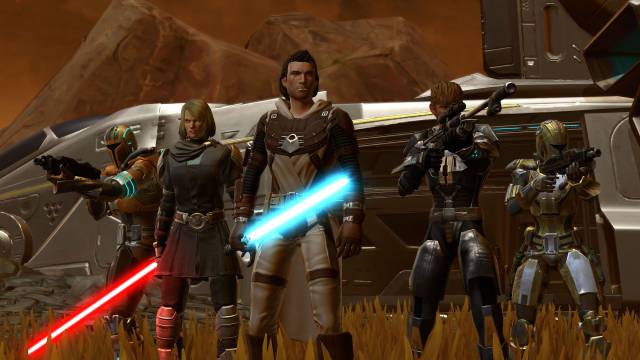 As in all free to play, the title has microtransactions, in this case translated into an optional subscription (12.99 euros per month) that allows immediate access to certain advantages and expansions of Onslaught, Knights of Eternal Throne and Knights of the Fallen Empire. On the other hand, certain Jedi and Sith cosmetic packs with prices of up to 25 euros.

In Star Wars: The Old Republic, we can create our own personalized avatar in a story that places us 3,000 years before the events narrated in the movies we have seen in theaters. A score of planets to explore, many of them known, and the expansions that we have discussed, result in a video game capable of offering dozens of hours of content and the will now to recover a community that once reached considerable dimensions. 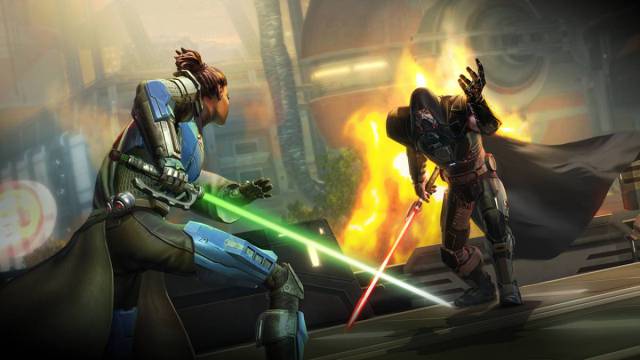 In the near future, Electronic Arts will link the EA / Origin Access subscription with Steam, so that we can not only claim the video games that we have previously purchased in the EA solution, but also aspects such as progress and achievements.