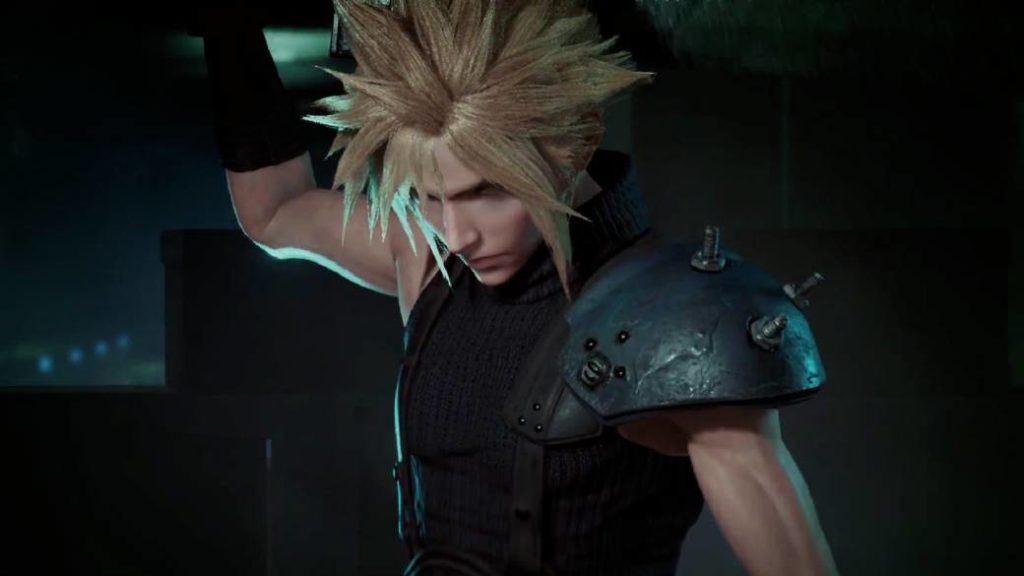 Tetsuya Nomura assures that he had to act as a wall before the large number of new ideas that they wanted to incorporate in the second half.

The final stretch of Final Fantasy VII Remake is full of surprises, many of them unexpected for those who enjoyed the original PlayStation video game. However, despite the accusations that his co-director, Tetsuya Nomura, has had on the part of the sector disagreeing with those decisions in recent times, it was he who acted as a mediator so that some of those structural changes did not have a place in the remake.

“Since the plan for Final Fantasy VII Remake was decided from the get-go, there weren’t many disputes,” he begins by saying in the latest issue of Famitsu. His team at Square Enix was clear about what they wanted to do for the first part of the title, a temporary exclusive to the PlayStation 4 family of consoles.

“However, from person to person there were some differences in the way of thinking, so there were cases where disputes arose about how much we should change,” he adds. And sentence between laughs: “Unexpectedly, in the second half there were many examples in which I had to serve as a brake”, given that other members of the team were willing to apply more changes. 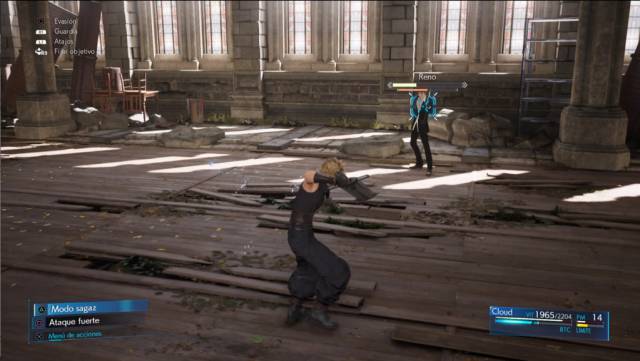 About Final Fantasy VII Remake Part 2, the story “will continue as always”

It is necessary to look back to understand what we have and what awaits us from now on. Nomura’s words currently fit with statements from last May where producer Yoshinori Kitase explained that his intention was to introduce even more weight changes to the Midgar goal; However, both Nomura and Hamaguchi, both directors, did not let him do it. “I personally envisioned a rather dramatic overall change, but our director Tetsuya Nomura and co-director Naoki Hamaguchi wanted to keep as many beloved aspects of the original as possible,” he said.

Regarding Final Fantasy VII Remake Part 2, “the story will continue as always” despite all the changes that have been implemented so far along the way. This second part is already in full development; Although it still does not have a date or platforms.

Final Fantasy VII Remake is available on the PlayStation 4 family of consoles; It will be exclusive until April 10, 2021.