You are here: Home / Among Us / Steam deals: the best multiplayer games of the winter sale 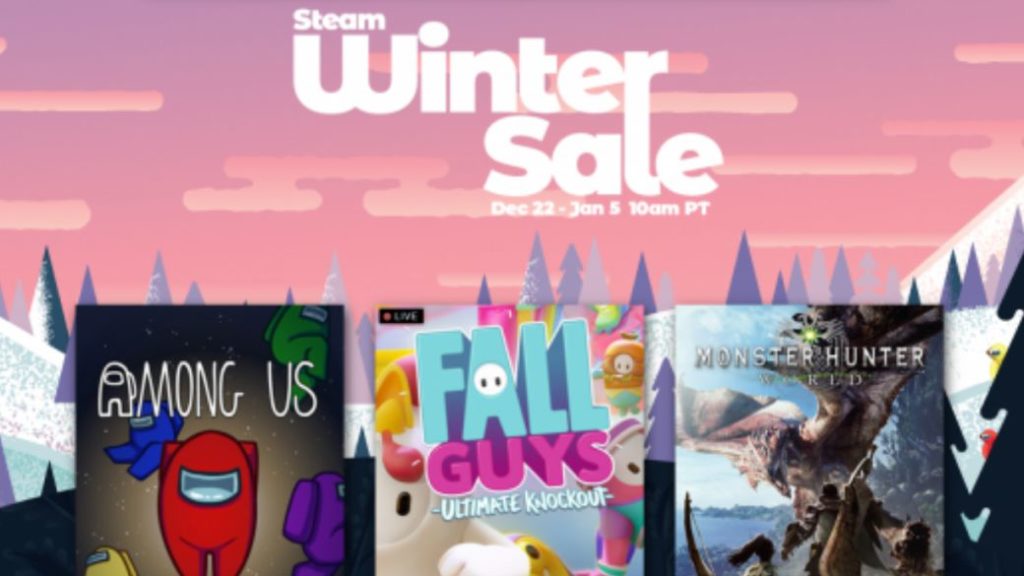 A review of the best online games, cooperative or competitive, which are discounted in the new Steam sales, which include names like Among Us.

Arcade shooters, 4-way cooperatives, mini-games, battle royale with a party game soul, more or less deep online adventures … No matter what you are looking for, the Steam sales seem to suit all tastes. Today we bring you a selection that proves it. A selection that includes some of the best multiplayer games of the year, such as Among Us, Deep Rock Galactic or Fall Guys: Ultimate Knockout. All of them have interesting discounts on these winter sales. They are perfect to disconnect in the company of our friends and to die of laughter doing the goat with them in online games. Especially prominent is the case of PayDay 2, which for less than one euro will put us to rob banks in a professional way in the company of three more friends. We leave you our choices, but not without first reminding you that we have also already reviewed which are the biggest jewels and bargains of these sales, or the timeless masterpieces that are in them for less than 5 euros. Now, let’s go with the selection. 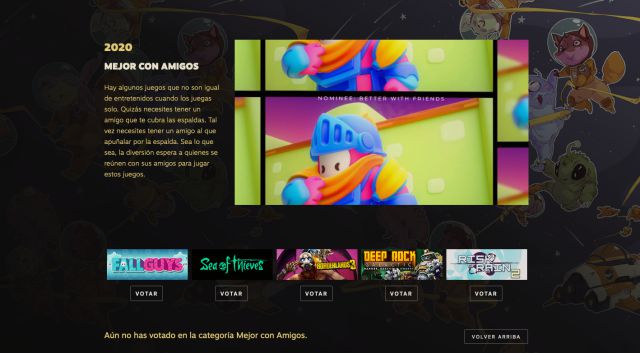 These are the nominees for the Steam Awards in the “Best With Friends” category.

The best multiplayer games on sale on Steam