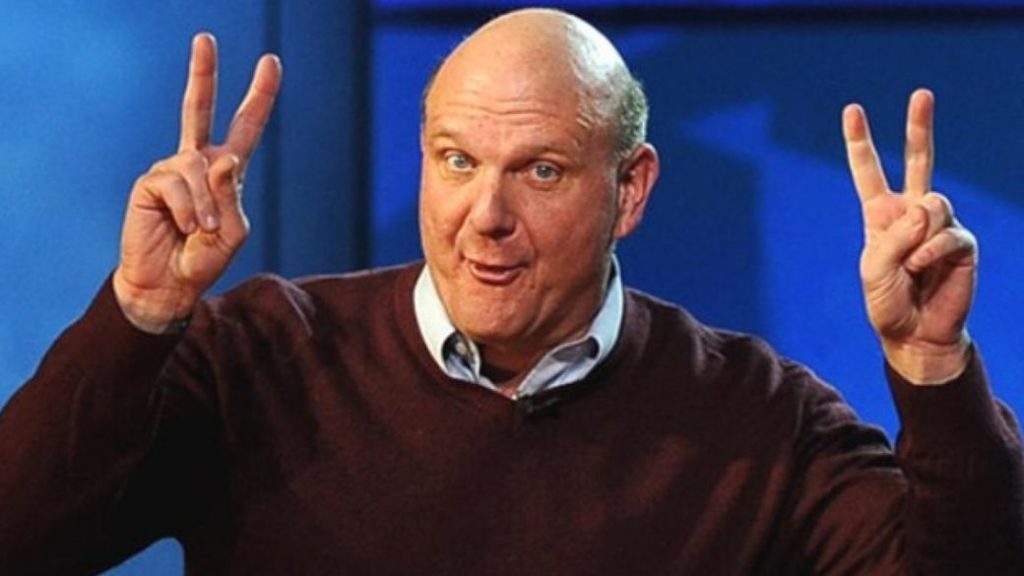 The current owner of the Los Angeles Clippers, known for his close relationship with Microsoft, forgets Xbox on the opening day of the NBA.

From being the CEO of Microsoft for over 13 years to owner of the Los Angeles Clippers. Of course, Steve Ballmer’s life is not wasted. And the anecdote that he himself has left us during the opening day of the NBA, either. The journalist Tomer Azarly, a regular when it comes to the news of the Kawhi Leonard and Paul George team, reported in the preview of the first game of the season (the derby against the Lakers) that Ballmer had played Santa Claus and had surprised his players with a gift at the box office. Specifically, he gave them each a PlayStation 5 and wireless headphones.

Looks like all the LA Clippers players got PlayStation 5’s and headphones ahead of tonight’s season opener vs. the Lakers. pic.twitter.com/mcelRrFFDm

The detail has drawn attention to the obvious: why didn’t you give them an Xbox Series S / X? It is true that, in his day, Ballmer was not the maximum supporter of the Xbox division (we reviewed it in this article: “The challenges of the Microsoft Post Ballmer”), but he has always been shown as a staunch fan of the brand, even after its withdrawal. Another anecdote of his, for example, tells that he gave a Microsoft Surface tablet to all his players because he got tired of seeing them use iPads on trips. He was so fed up that he banned them and forced them to switch to a Surface. He doesn’t seem like the type of person who is unaware of the rivalry between Xbox and PlayStation. But in any case, neither do you have to look for three feet to the cat, nor start creating plots and conspiracies. It is an anecdote, a detail with which Ballmer wanted to give a gift to his players the same day his rivals received another: the championship ring from last year. Ok, yeah, it might not be the same, but do you know who won that opening match? Exactly, Los Angeles Clippers. 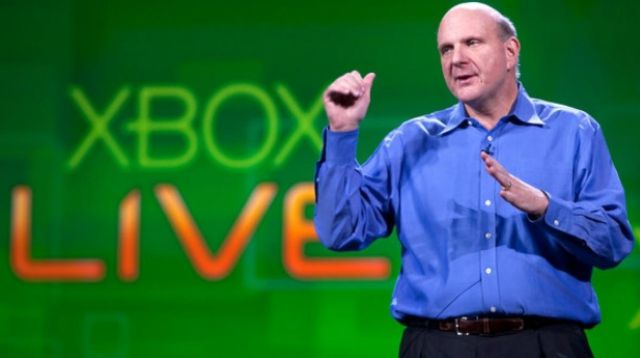