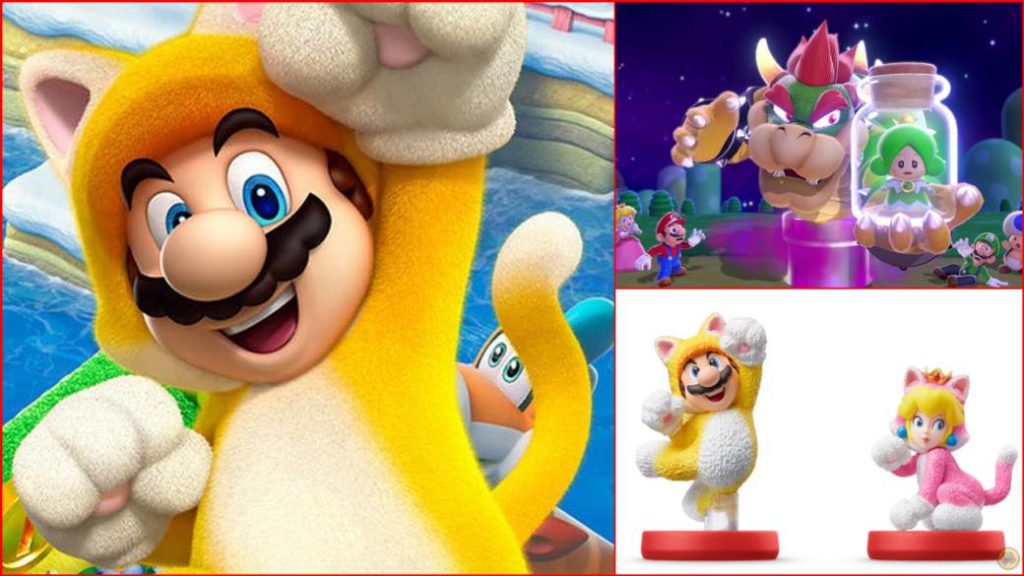 The original Wii U title returns with a remastering for the current Kyoto system, due out next year.

Wii U sales did not perform as Nintendo had hoped, so many of the great titles that came out for this platform failed to perform in the market as they would have done on a successful console. The proof is in products like Mario Kart 8 Deluxe, which has become the best-selling video game on Nintendo Switch. Now it’s confirmed that the Wii U Mario game will get a second chance thanks to Super Mario 3D World + Bowser’s Fury, which returns in the form of a remastering to Nintendo Switch. It does so in the context of the 35th anniversary of Super Mario, which has led to the announcement of other products such as Super Mario 3D All-Stars or Mario Kart Live: Home Circuit.

Details on this new version have yet to be fully revealed. Nintendo promises that it will give more information later, but it has already outlined some first data to whet your appetite. The game will add the option to play cooperatively both online (Nintendo Switch Online subscription required) and locally. Its launch date has been set for February 12, 2021 and they have already anticipated that it will not arrive alone: ​​new amiibo are being prepared that will come out at the same time, Mario Felino and Peach Felina, both in the same pack.

These Mario Felino and Peach Felina #amiibo will go on sale at the same time as Super Mario 3D World + Bowser’s Fury in February next year! # SuperMario35 pic.twitter.com/UjkZN85ccK

Nintendo has celebrated the 35th anniversary with a product highly anticipated by fans of the plumber. The aforementioned Super Mario All-Stars 3D includes three revamped versions of timeless classics. Super Mario 64, Super Mario Sunshine and Super Mario Galaxy return with improved graphics and resolution, as well as gameplay adapted to the current Kyoto machine. It will be this year when we can enjoy this timeless trio. When? On September 17 exclusively for Nintendo Switch.

The compilation, which can now be pre-ordered on the Nintendo eShop, will be available until March 2021 in digital format. It will also be distributed in a limited physical format edition.