You are here: Home / News / Mario Kart Live: Home Circuit brings the saga to the real world with Nintendo Switch 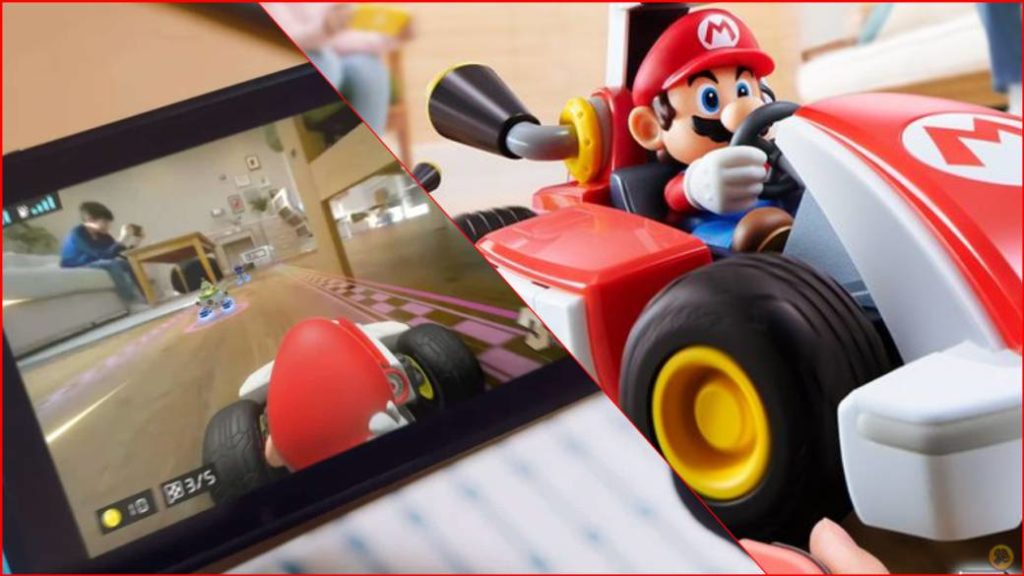 The Nintendo driving experience transcends the screen and offers the possibility of playing karts in real life.

They had kept it a secret, but they found the right moment to announce everything out of the blue. Taking advantage of the 35th anniversary of Super Mario, Nintendo has revealed a whole range of products related to its star character. In addition to Super Mario All-Stars 3D, which brings together three authentic classics (Super Mario 64, Super Mario Sunshine and Super Mario Galaxy) in the same package, the Japanese company has unveiled a more curious project. This is Mario Kart Live: Home Circuit for Nintendo Switch, a product that combines toy cars and video games to bring the experience to the real world.

The title was developed by Nintendo itself in collaboration with Velan Studio. According to the press release, the game will allow you to enjoy the Mario Kart series in the “real world” using either of the two systems of the Nintendo Switch family. Thus, we can compete with a miniature kart, “which really responds to the accelerations given by the game, brakes when an object hits you and can be affected in other ways depending on the race.”

#MarioKart Live: Home Circuit will hit the gas on #NintendoSwitch and will race at full speed for your own home starting October 16! # SuperMario35 pic.twitter.com/C9gxRmpvpN

A victory against Bowser’s minions

Users place the arcs to trace a circuit within their home. The rest? The imagination. How could it be otherwise, we will face Bowser’s vassals to try to snatch the cup from them and thus get new ways to customize the circuits. We can also dress up Mario and Luigi, as well as compete against three players in local multiplayer.

Mario Kart: Live Circuit will go on sale on October 16 with two kart models of Mario and Luigi. This production is not the only one that has mixed elements of reality with video games. They already did it with Nintendo Lab, a product in which users had to assemble their own cardboard kits, with which they then had the possibility to interact. LEGO Super Mario has also advocated a similar concept.