You are here: Home / News / Super Mario 64 from Nintendo 64 and Switch face to face in a comparison video 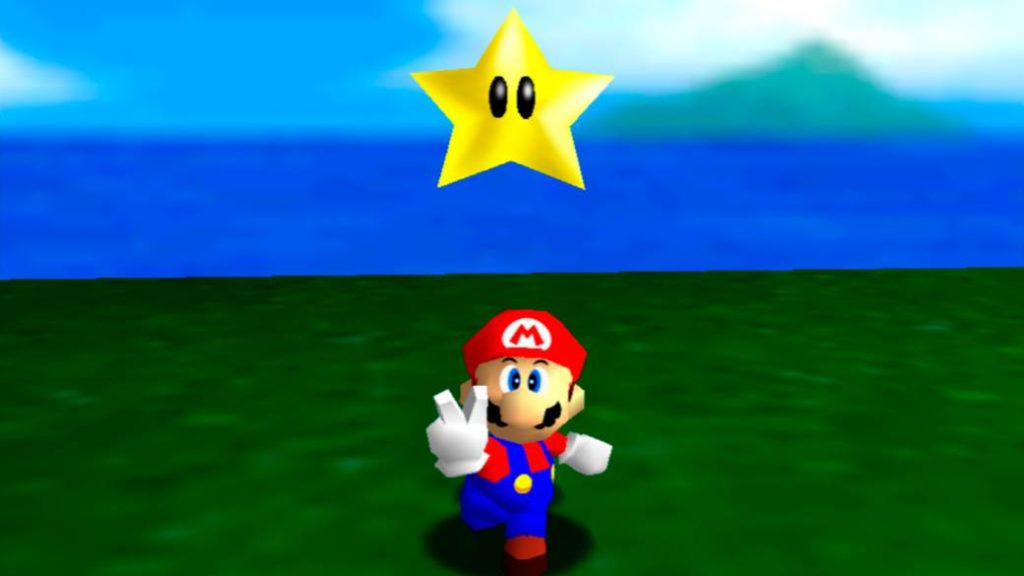 A YouTube user shares a video in which the graphic appearance of the original Super Mario 64 can be compared with that of the new version of Switch.

This same afternoon Nintendo has presented all the news for Nintendo Switch related to the 35th anniversary of Super Mario Bros., a series of video games that celebrate such an important date as the port of Super Mario 3D World or the battle royale Super Mario Bros. 35 for Nintendo Switch Online users. Although one of the great protagonists has been Super Mario 3D All-Stars, a compilation with three of the most iconic three-dimensional installments of the plumber, including Super Mario 64, Super Mario Sunshine and Super Mario Galaxy. And precisely, it is the first Mario 3D in history that stars in a video shared by a YouTube user in which we can see how the new version of the mythical Mario 64 looks compared to the original.

This is what Super Mario 64 looks like in HD

Thus, the Cycu1 channel has shared a comparative video between the original version of Super Mario 64 for Nintendo 64 with the new HD version of the compilation for Switch, a video in which it is possible to see how the new version looks in high definition in front of to the original and if a quality leap has really been made in this aspect or it is nothing more than an HD rescaling.

And, as you can see in the comparison, the graphics of the Switch version look much sharper thanks to a higher resolution, showing characters, settings and all the elements of the game in high definition, as well as effects, shadows. and more realistic highlights.

However, Super Mario 64 returns to the present day through a compilation that no fan of Nintendo in general and Super Mario in particular can miss; In this sense, it should be remembered that Super Mario 3D All-Stars will go on sale on September 18 and that it can only be purchased until the end of the Super Mario anniversary, that is, on March 31, 2021.