You are here: Home / El Rubius / The 15 Most Watched Video Game Streams Ever: Grefg, Rubius, and More 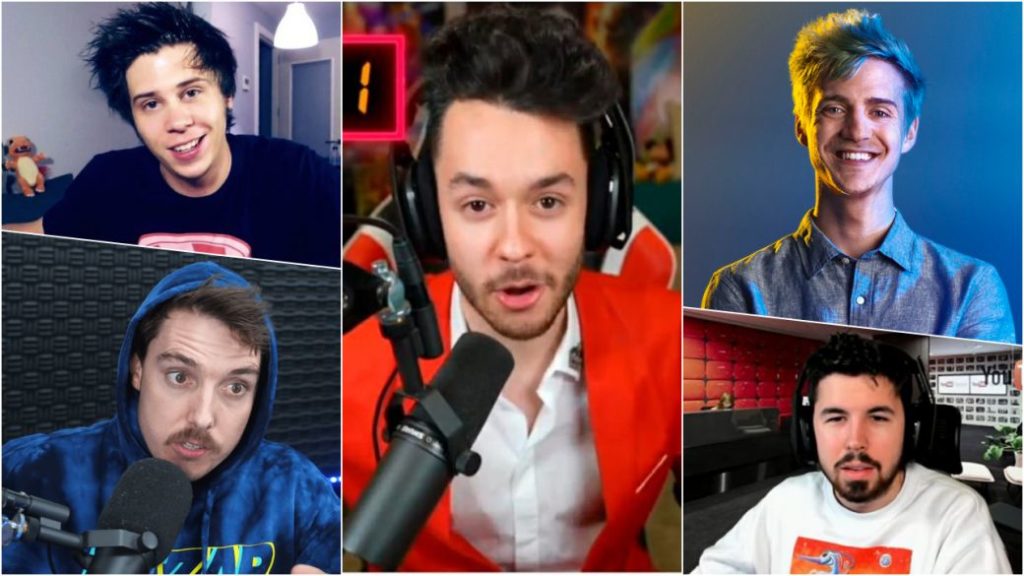 After the record of The Grefg in a Fortnite stream on the occasion of his own skin, we review the most viewed video game broadcasts.

The growth of video game broadcasts on portals such as Twitch and YouTube has grown surprisingly during 2020. Periods of home confinement and the rise of influential personalities on this type of platform has also led to an increase in the number of fans of this new way of consuming audiovisual content. After the record of The Grefg this month of January, with a peak of 2.46 million simultaneous viewers on Twitch during the presentation of his own skin in Fortnite, we are going to know the biggest records in the history of video game streams.

The Grefg leads on Twitch; Rubius holds the record on YouTube

If a few hours ago we saw that the statistics of the social network Twitter left Spanish influencers in a more than remarkable position in 2020, with Ibai Llanos and El Rubius as world tops, on Twitch and YouTube it is shown again that the Spanish-speaking community is right now the most likely to see this type of video game broadcasts.

The Grefg reached 2.46 million, thus surpassing its own record just a month earlier, in December 2020, when it set the record for the Twitch platform before the end of the year. Above that record are three from YouTube, Elrubius with 1.0 million and LazarBeam and Thechnoblade with 0.9 million.

put together the top Twitch and YouTube streams all time, provided by @StreamHatchet

It should be noted that in this top-15, shared by Rod Breslau after the Stream Hatchet study, there is more Spanish presence, such as veteran Willyrex or Ibai Llanos, whose influence is also superlative. Not remarkable, however, is the enormous difference between the numbers of the last broadcast of The Grefg compared to the rest: more than double over a second.

The 15 most viewed video game broadcasts in history