You are here: Home / Bethesda Softworks / The difficulty of DOOM Eternal will be "exciting", but not "frustrating" 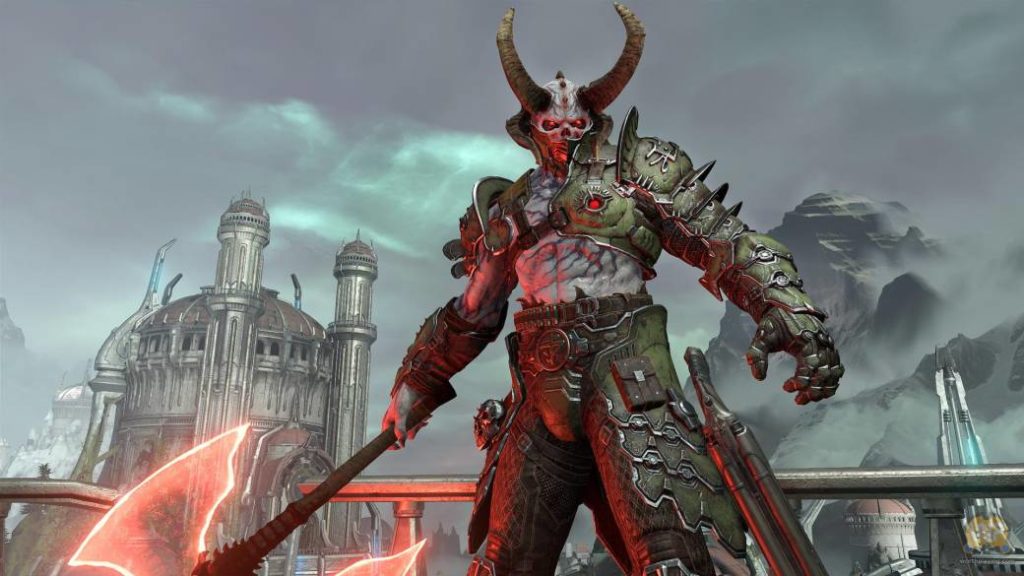 The title of id Software will arrive in stores this March for PS4, Xbox One and PC with the intention of improving the great reception of DOOM 2016.

DOOM Eternal is one of the most anticipated video games of 2020. After saying no to a busy end of the year 2019, and with the desire to make the best possible product, id Software now faces the final stretch of the development of this sequel with the convinced that this delivery is better, bigger and more addictive than the work that enchanted critics and audiences in 2016. Its difficulty, this time, will continue to be exciting, but without reaching frustration levels.

Difficulty curve accompanied by a teaching and skills process

This is stated by Hugo Martin, creative director of the work, in a meeting with PC Gamer. "What was difficult in the first hours adopts a second nature in the second hour," he begins by saying in this regard. Because DOOM Eternal wants to educate the player to be better as he moves forward in the campaign. That the passage of the chapters goes hand in hand with an improvement in the skills of the player.

“When you go for the fourth hour, that's just one of the many things you'll already know how to do. And, really, for the eighth hour it will be a black belt, ”he says. The term "black belt" is often used in Anglo-Saxon lands to refer to an expert or dominating profile of something. It comes from the use of this color in martial arts.

"It was a critical moment to make the game feel exciting, exhilarating, but not frustrating," he continues. "It's okay to feel frustrated as long as you know what you did wrong and don't feel that the game is bothering you," he concludes in this regard. “DOOM Eternal is like rock music; this is speed metal, ”he says, as a musical analogy.

DOOM Eternal will go on sale in physical and digital format on March 20 for PlayStation 4, Xbox One and PC. Later he will also do it on Nintendo Switch.

In FreeGameTips we have already been able to play the final version of the game for three hours; We tell you what we thought here.

Regarding an eventual version of DOOM Eternal on PlayStation 5 and Xbox Series X, id Software considers it to be "logical", but they have nothing to announce at the moment.