You are here: Home / Bethesda Softworks / The Elder Scrolls VI and Starfield have procedural elements 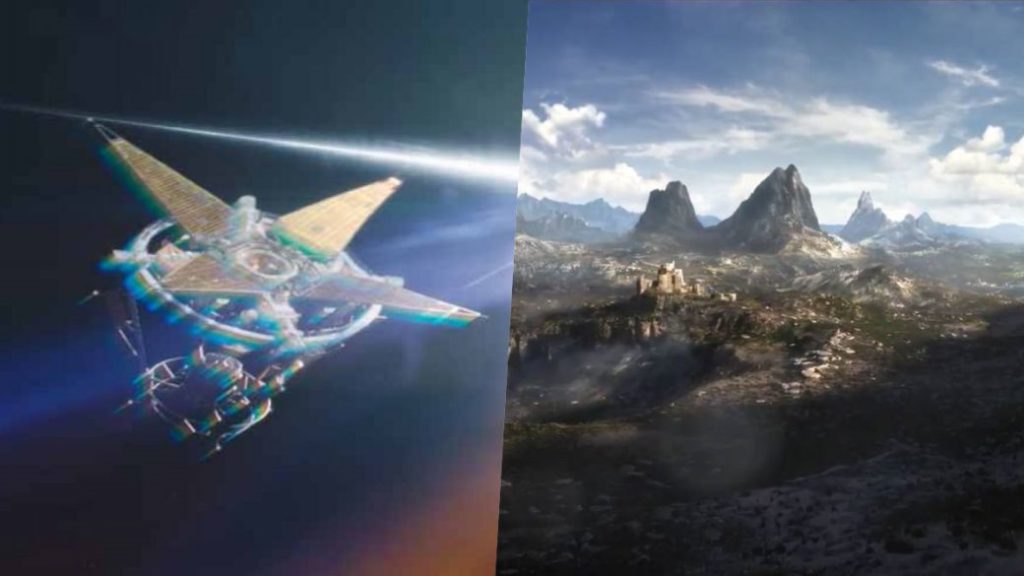 Worlds will not be generated in real time this way, as the team will hand-tinker the scenery.

Of The Elder Scrolls VI and Starfield hardly any details are known. Both were announced at E3 2018 through two teasers that featured the logo and little else, but Todd Howard, one of Bethesda’s top managers, has offered the odd news at a recent online event. During the Develop: Brighton Digital 2020, the creative has confirmed that Starfield will be a game completely focused on the single player mode, so it will not add any type of multiplayer. On the other hand, it has also revealed that both games will incorporate procedural technology.

According to Howard, the development team is building the world in this way, but has pointed out that the scenarios will not be procedurally generated in real time, since the studio will touch up everything that does not work by hand. At Bethesda they want to promote this technology in their next projects, as they have also introduced changes in their graphics engine, the Creation Engine. In the interview explains rendering, animation, artificial intelligence and other aspects have been improved markedly.

There has been talk of how, but not when. Everything seems to indicate that the development of these titles will be delayed for a while. The same applies to the announcement of new products, as Howard said that still have to wait. Instead of focusing its efforts on providing materials, demos and trailers for the duration of the development, Bethesda prefers to follow the same strategy as with Fallout 4, ie, launch shortly after its official presentation.

Bethesda initiates a new way of hand Microsoft, which will complete the purchase of ZeniMax Media which owns Bethesda and all its studies- in 2021. Therefore, Starfield and The Elder Scrolls VI will on Xbox Game Pass from the day of its release. It is not yet clear what will happen to PlayStation 5. Phil Spencer said they would analyze each game one by one to make a decision.