You are here: Home / Juegos / The Last Of US Part 2, impressions of one of the most loved video games in Mexico 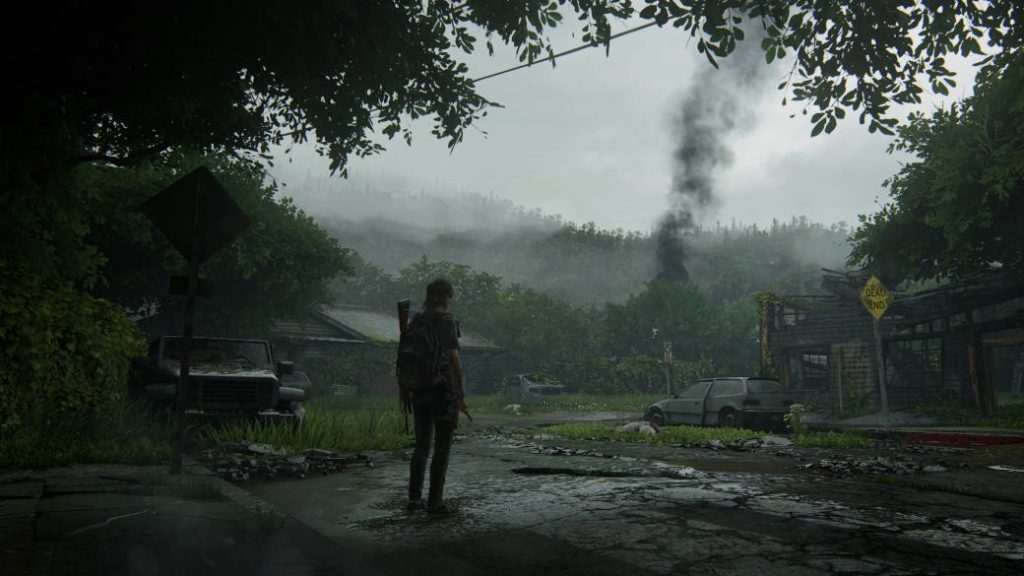 Naughty Dog takes the PlayStation 4 to the limit

For 16 months, at E3 of 2017, Naughty Dog did not present any gameplay of one of the most anticipated titles: The Last of Us Part 2.

This Tuesday, September 24, we were invited to an exclusive event at a Hollywood venue in Los Angeles, California where we could try three hours of the continuation of the story of Ellie and Joel, playing two different ways that still have the franchise seal . Now our protagonist will be Ellie, 5 years after the end of the first installment.

Initially we can comment that the control is more agile if we compare it against what was the first delivery. The movement options give more fluidity and certainty to blend with the surrounding elements. For example, now we can make jumps that give greater reach and we can also throw “chest chest” to hide under abandoned cars or in the undergrowth, complementing the movements we had in the first installment of 2013. The agility of our protagonist also It allows you to sneak through tight spaces, such as walls with gaps that give you access to corners, this touch gives you more exploration elements. 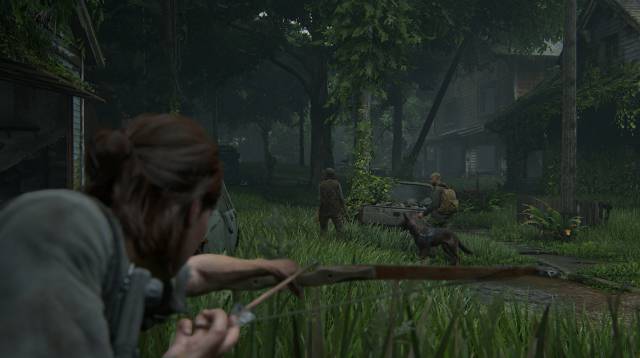 Arc tension is key to hitting our target

One of the great successes in the gameplay, is the improvement in the fighting system, this is where the great work of the development team is noted. The basis of the controls remains the same, even when compared to Uncharted, as the melee does not feel heavy. Now Ellie is able to avoid blows and attacks from her enemies in a combination of buttons, making fights dynamic.

The maps and the environment are now more open, with more entries to different points, which complicates that Ellie can stay cornered waiting for the infected or people. The artificial intelligence system was improved and will now demand "trial and error." If we add to this that the environment requires you to move and hide, depending on the environmental elements. The enemies now attack you in a more organized way, dividing into squads and generating rotation to be able to reach you without warning. Stealth is still an element that avoids direct confrontations, so you will have to administer ammunition and be a patient attacker.

In addition to the soundtrack, the sound-based enemy detection system has a great improvement. Now there are hunting dogs that protect enemies and look for you through their sense of smell. The system will also allow you to see the trace of smell left by Ellie. 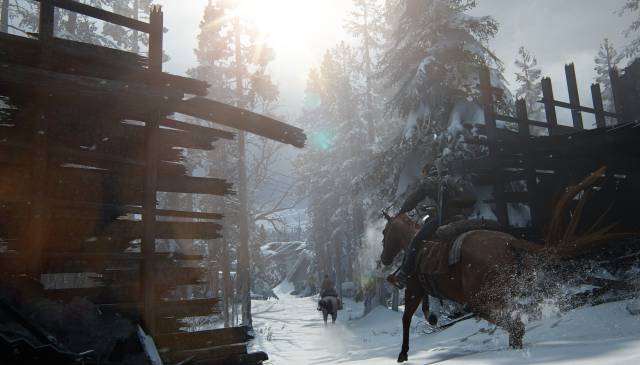 Visually brings the PlayStation 4 to the limit

In this mode Ellie will be accompanied by Dina, the girl who stole a kiss from Ellie in the E3 demo and that the last trailer of State of Play reappears questioning that moment. In the version we played, we didn't know where in the timeline of the story we were located.

In this modality we could see that Ellie has grown and overcome her traumas, to face a post apocalyptic world, all this has forged her to become a woman without fear.

Without knowing much of the background of the argument and to avoid spoilers, Dina accompanies Ellie in "rounds" to check which areas do not have infected or "clickers". You must find tickets to different locations solving mini puzzles. As you move forward and reach the points you must meet, the dialogues between characters are wrapping you up to get even closer to the psyche of each one of them. 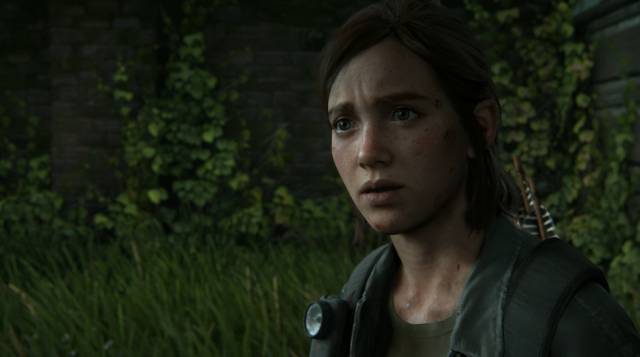 Ellie has matured and is much more agile than Joel

The exploration follows the core part of the game, as you will have to find pieces that help you in the evolution of weapons and ingredients to assemble kits or vitamins to permanently improve Ellie's abilities throughout the game.

The kinematics are more detailed when you attack the infected, this dynamic and does not become somewhat tedious, quite the opposite. Dina, on the other hand, becomes your ally who helps you find elements to solve the escape puzzles. 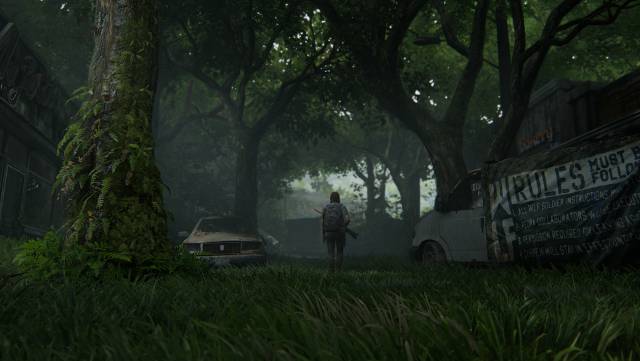 The environment plays a fundamental role in the strategy

Here we received a very clear instruction from Naughty Dog, before starting to play: if we saw that we did not free her, we simply had to flee. This mode demanded more strategy to fight, since there were more enemies that attacked you intelligently.

Here we had to act with caution to avoid those infected and resistance in a smaller space. Here the dogs we mentioned entered, which give greater advantage to the enemies to locate you and thus be able to attack in a more coordinated way. 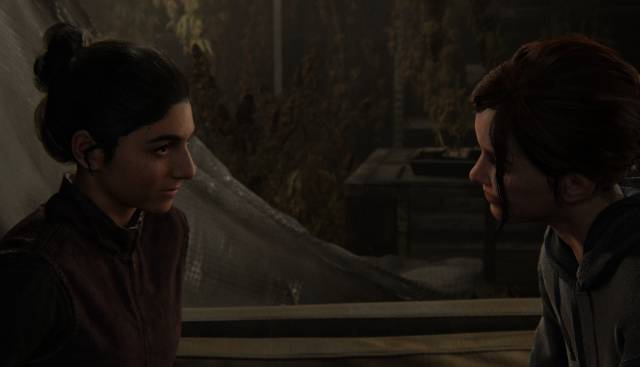 History will keep us on the edge of the seat

Here we find proximity bombs that helped in our attack or defense strategy. We also saw an evolution of infected like the Shamblers, who don't see you, but who were bigger and spit spores. Another point to consider is the tension that you apply to the arc, since if it does not carry the necessary force, you will only alert the enemies instead of eliminating them. Crouching helps you have better mobility when you protect yourself with the environment, walls or tables.

At the end of the demo, we were stopped by a cinematic of Joel covering Ellie's mouth telling her that she was not going to leave her alone in this adventure, something that made our hair stand on end.

Although the demo showed us relatively little of the suburbs, Neil Druckman told us that The Last Of Us Part 2, will be an open mini world where you must find what is necessary to meet your goals. 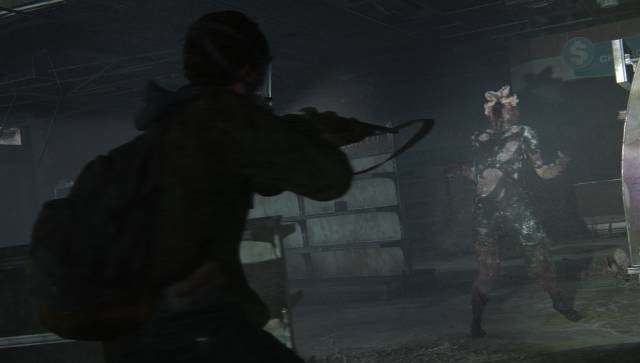 Those infected will be our worst nightmare

Now we only have to wait on February 21

In the 3 hours we play The Last of Us Part 2, we can say that it meets the expectations of a 6-year wait.

Naughty Dog touches certain issues very openly and expects the video game community to have the maturity to accept and understand them in the context of today's society culture: The first is homosexuality; the second is the issue of drugs, where in patrol mode we saw how these two women smoke marijuana because they have nothing to do in what they wait for the night to advance; and finally, that of animal abuse that occurs with attack dogs, especially in the suburbs where it becomes explicit with Ellie's kinematics attacking the dogs with his knife. 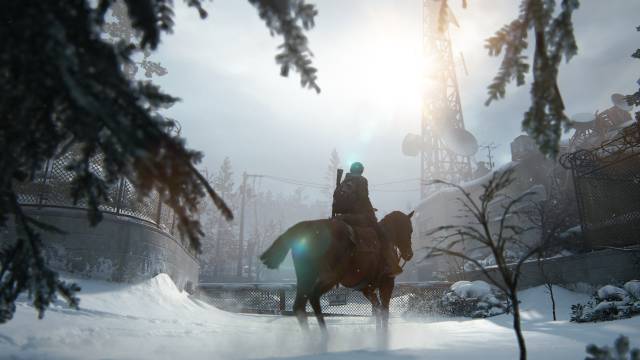 A video game of the year ahead

We know that Naughty Dog never gets into unnecessary questions and all justify it with a good narrative that will undoubtedly profile as one of the best video games of 2020.

Watch our new trailer, learn about our Collector’s and Ellie Editions, and more: https://t.co/IbF0ZRV0kc pic.twitter.com/DFyZOt7sXw