You are here: Home / News / The new Fable will balance old and new ideas 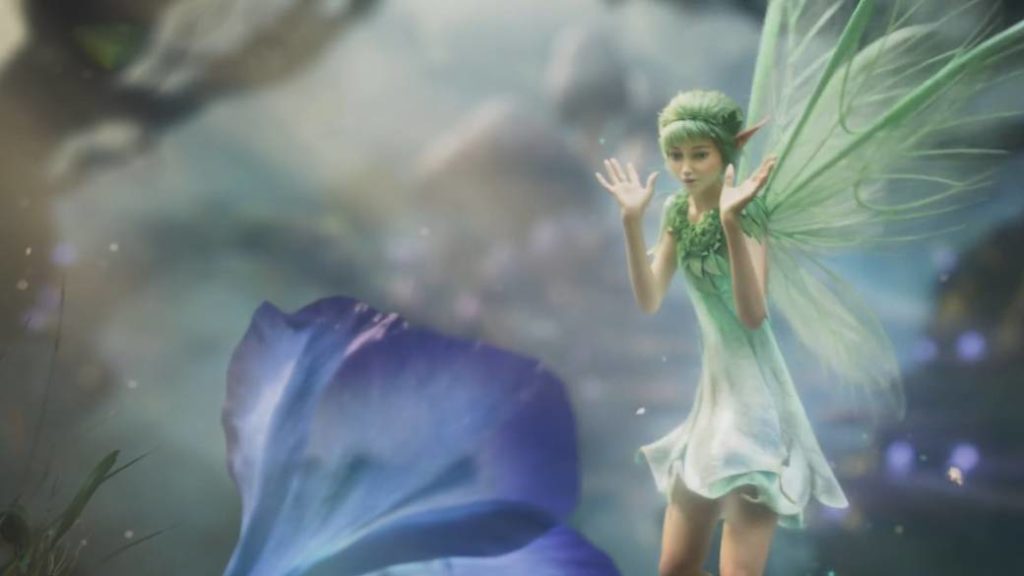 After the closure of Lionhead Studios, the creators of Forza Horizon 4 will take over and develop the new installment of the saga.

Reviving a saga has its risks, especially when the original creator is not there to guide the next steps. Peter Molyneux left Microsoft and Lionhead Studios no longer exists, but Fable will rise from the ashes with a new chapter. It will be developed by Playground Games, the studio responsible for Forza Horizon 4. Matt Booty, CEO of Xbox Game Studios, has shared his point of view with The Guardian. According to his words, the new studio is trying to unite old and new ideas. Additionally, Booty has likened this challenge to the difficulty of creating a new Star Wars movie.

“With any type of brand like this [Fable], in which you have previous versions “there is always a balance between what remains” and what you want to add new, “says Booty. It’s like the challenge of making a new Star Wars movie. There are elements that everyone wants them to be, but then you have a responsibility ”to offer different novelties or approaches. “I am confident that Playground has a good vision for it.”

🎮 Have you seen the #FABLE trailer yet? #XboxGamesShowcase
🧙 The classic returns in a new installment designed by the creators of # ForzaHorizon4! https://t.co/DMMKjPPZYD

Booty has also emphasized the attention to detail that the studio has always put in the Forza Horizon saga. “I analyze what Playground has done with the Horizon series, that attention to detail, that ability to represent landscapes naturally,” he begins. “They also have a real passion for IP and a unique vision of what Fable’s core is. All I have seen as the development of the game progresses is that it is going to be a high-quality release, ”he promises.

That Playground was working on a new Fable had been heard numerous times, but it was at the Xbox Games Showcase 2020 that Microsoft finally unveiled the project. He did it through a cinematic trailer, so we’ll have to wait to see the game in action. It will be released on Xbox Series X and PC.