You are here: Home / News / Disintegration – play for free over the weekend on PS4, Xbox One, and PC 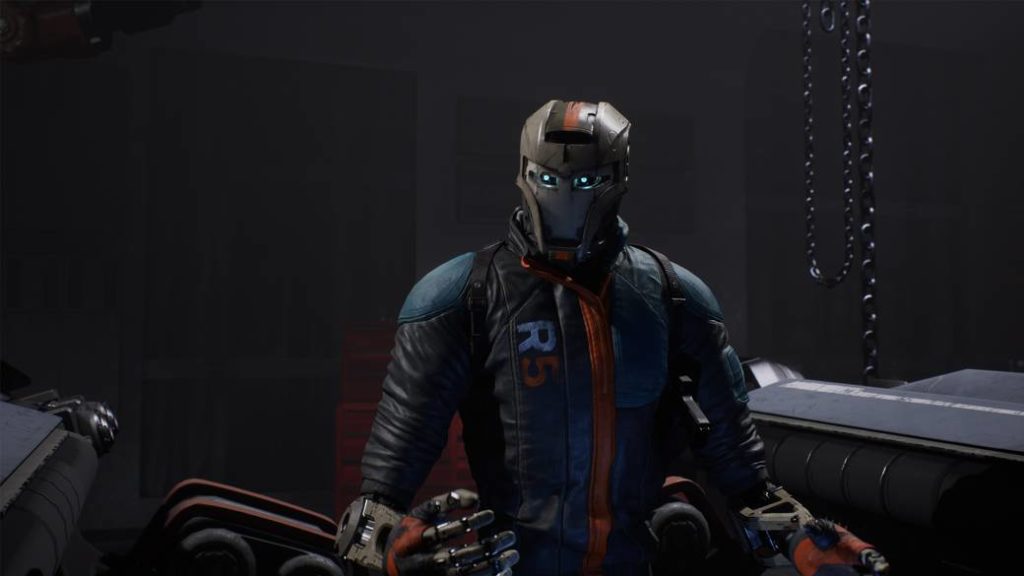 It is a video game that combines shooter mechanics with elements of the strategy titles.

Disintegrating the enemy is one of the objectives of Disintegration, a video game published by Private Division and developed by V1 Interactive. This science fiction shooter devised by Marcus Lehto, one of the creators of the Halo saga, stands out for its mix of strategy mechanics and first person shooting. If you have not tried it yet, you will have the opportunity to do so thanks to the free weekend, which will start on July 30 and will last until August 2.

This has been announced in the official account of the video game, where they have confirmed that the test will be available for all platforms on which the title has come out, that is, PlayStation 4, Xbox One and PC. “Hello, pilots,” they begin in the message posted on social media. “At V1 Interactive we are excited to announce that players can play Disintegration for free over the weekend.” The team encourages players to team up with their friends and try multiplayer.

We at # V1 Interactive are excited to announce that players can play Disintegration for free this weekend from July 30 through August 2 on PS4, Xbox, and PC. 🎉

Grab your friends and check out our Multiplayer!

A planet that dies

Disintegration embraces the science fiction genre and proposes a world devastated by hunger and scarcity of resources. The clock moves its hands with an agonizing tick tock that the end is near, but not only that of humanity, but also that of the planet itself. In this situation, human beings have developed a technology that allows them to survive, but not everyone agrees with that line of thought. It consists of transplanting human brains into robotic bodies, and although at first it was a voluntary activity, in the end there was a military uprising that caused the foundations of society to collapse.

According to Lehto, in Disintegration he wanted to create “a captivating narrative” based on mechanics that he had not previously used. “I have in my DNA to create charismatic characters and rich universes that go beyond the experience offered by the typical first-person shooter,” he commented in a press release.