You are here: Home / Gato Salvaje / The Waylanders is updated with Spanish, Galician and more languages; new trailer 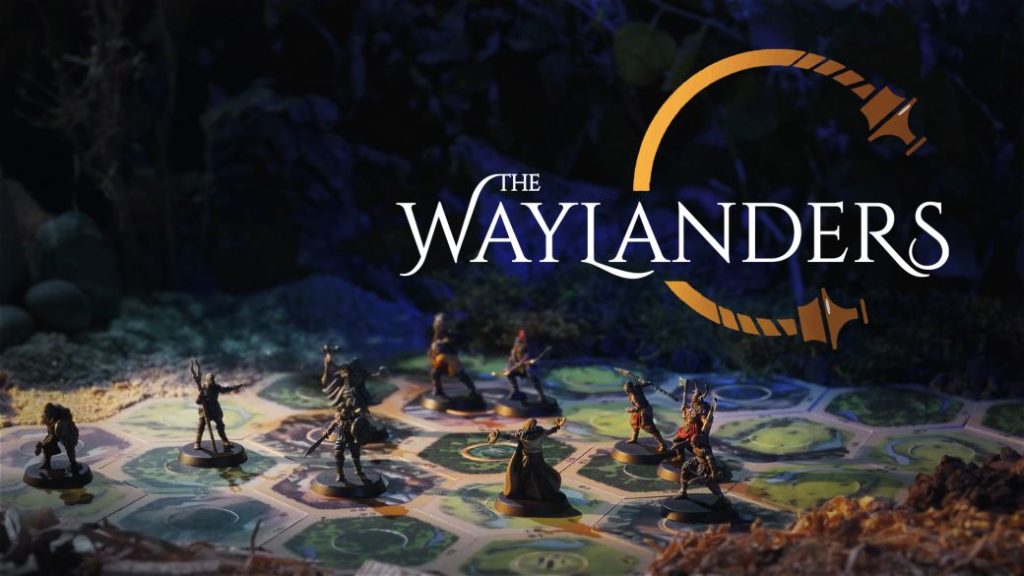 The Spanish team of Gato Estudio updates its work, faithful to medieval historical art, with Compostela as the protagonist in its new update.

Gato Studio has updated The Waylanders with an important patch that includes, among several new features, seven new languages: Spanish (Castilian and Latin American Spanish), Galician, French, German, Chinese and Russian. The update, now available free of charge to Steam and GOG users who have purchased the Early Access version of the work, makes possible what many have been waiting for: playing in their native language. But that’s not all, because the Galician city of Compostela has something to say.

Santiago de Compostela, the end of the medieval pilgrimage

As we see in the new trailer for The Waylanders, completely dubbed into Spanish, the city has great detail; including the iconic cathedral, a must-see for being one of the largest architectural constructions in our country. It will be available in the final version.

The title will offer an RPG adventure set “in the Celtic myths and legends of Galicia and Ireland,” they comment, where adventures await us with both mortal and immortal allies in a huge world with a top-down perspective view.

For the release of the title in its final version, more hours of content will be added; The Waylanders will be divided into three acts, of which the Alpha includes a part of the first act. Apart from that, the complete game will be more polished, with improvements in quality of life, cinematics, voices and corrected bugs. At the moment, the community participates by giving feedback with each new update, a project that grows little by little and is positioned as one of the most remarkable Spanish video games on the independent scene for this year 2021.

Due to the update, The Waylanders is on a temporary offer with a 20% discount compared to the usual price (27.99 euros instead of 34.99 euros). The full version of the game will be released on PC (Steam and GOG) this spring 2021 at a date yet to be determined.