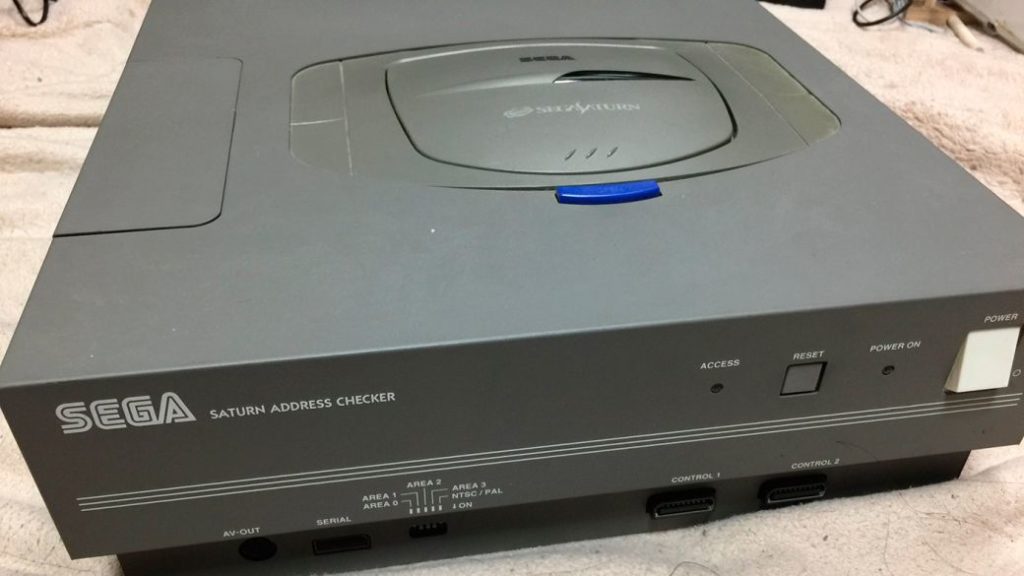 A new never-before-seen developer version of Sega’s well-remembered console from the mid-90s appears in size.

The development kits of the commercial consoles have left us models as curious as they are surprising throughout these last decades; Without going any further, not long ago it was speculated if PS5 would keep the striking design of its version for developers, something that finally did not happen. Although other development kits of the past did anticipate certain characteristics of the final design of the console on which they were based, although with a much larger size, as is the case of the Sega Saturn Adress Checker, a device that has just come to light after more 25 years.

This was the Saturn development kit

This is collected by the Kotaku medium after the publication on social networks of a former developer of the Sega console from 1995, who has shared photos of his development unit known as Sega Saturn Adress Checker, a kit that maintains the upper cover of the reader of discs and little else, although with a considerably larger case size compared to the commercial model. 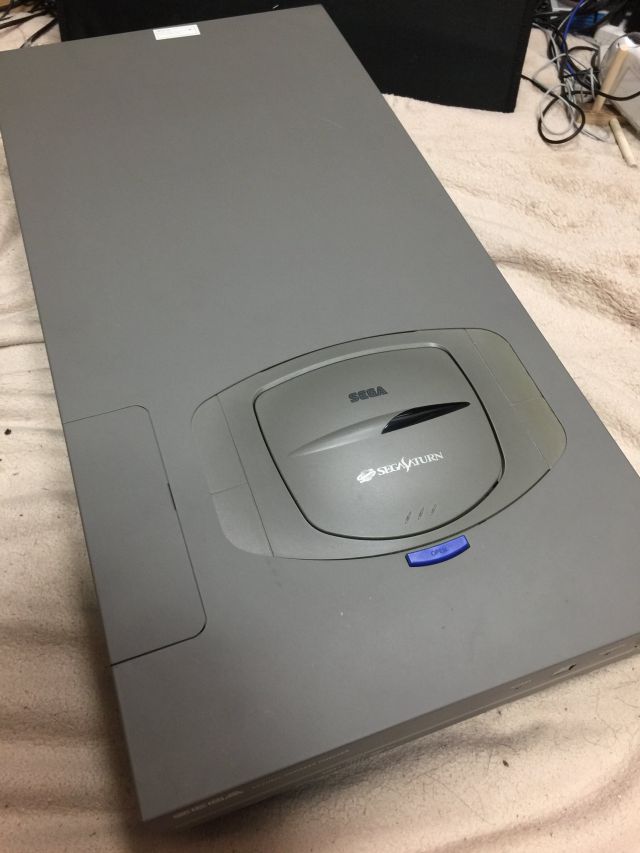 It is a unit that preceded other development kits much smaller and more similar to the Sega Saturn that we all know; in this case, it is a Saturn in a large housing (especially in its depth) with various additions such as a region selector for the discs. In addition, this unit made sure that the games in development did not exceed the memory limits set by Sega.

According to the author of the photographs, this is a small preview of the book he has been working on for some time about his experience as a video game developer, also showing some rarities at the level of consoles for developers and similar kits as the protagonist of this new. 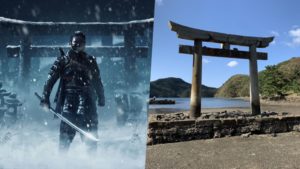 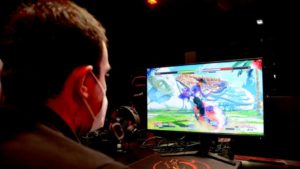 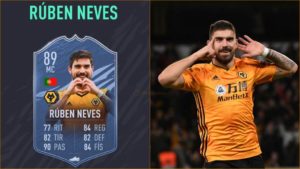 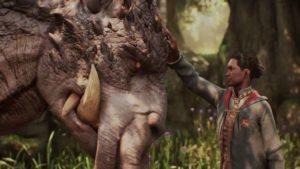 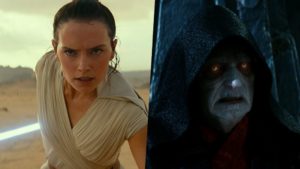