You are here: Home / Amazon Game Studios / These are the 7 free Twitch Prime games for the month of August 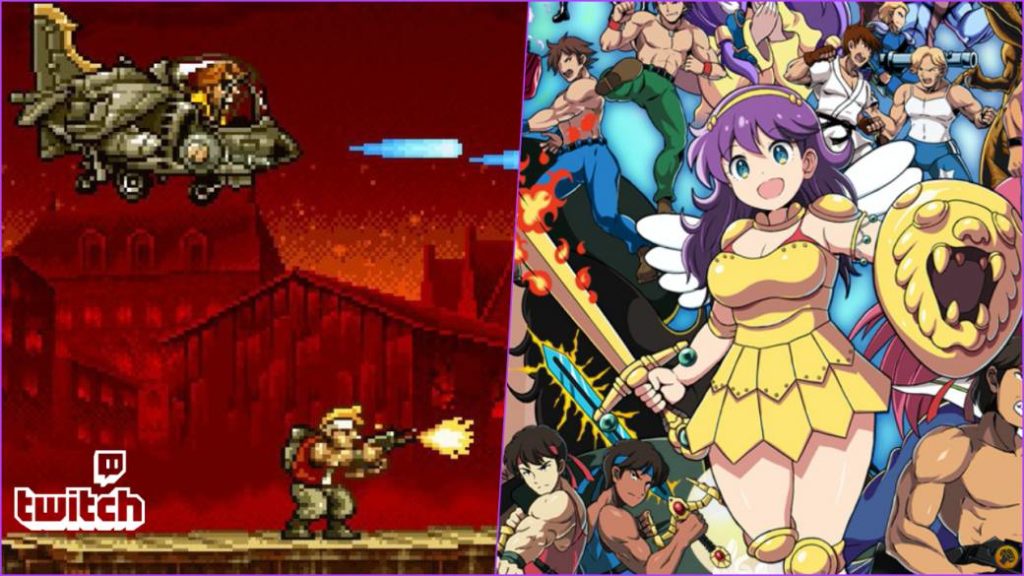 SNK is fully committed to the Amazon subscription platform with more than 20 classic games this year. New wave for August.

Amazon and SNK continue their agreement to give this year to all Twitch Prime members more than 20 classic games from the Japanese company. After the first wave started last May, for this August we have 7 other titles, where we have works such as Metal Slug 2 or SNK 40 Anniversary Collection. Let’s take a look at all of them.

To get them, all you have to do is access this link, be a member of Amazon Prime (which includes being Twitch Prime, among other advantages) and click on “Request”, so that we will claim the titles directly from the Twitch account associated with our Amazon profile. All games are for PC and can be run through the North American giant’s proprietary launcher. These are the games (in their western version) that we can get for free starting today: 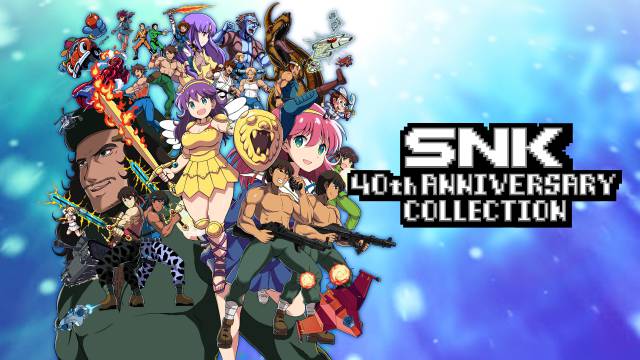 In the previous batch, which can be claimed until the end of August, we have other titles such as Fatal Fury Special, Art of Fighting 2, Samurai Shodown 2, The King of Fighters 2000 and 2002, all of them fighting, as well as other scroll shooters side of the stature of Blazing Star and Pulstar.

The rest of the companies have already revealed their free games for this August in their subscription programs. Notable, PS Plus in the case of PlayStation with Call of Duty: Modern Warfare 2 Remastered Campaign, or Microsoft with its batch of titles for Xbox Live GOLD. Finally, Google has revealed its assortment of free games in Stadia Pro. If you plan to stock up on free games to enjoy this summer austerely but effectively, we recommend taking a look at the following article, where we collect all the free games currently in the world ; Including Psychonauts for those who have an Xbox One.