You are here: Home / News / Valorant: the first pack of ultraskins will cost approximately 100 euros 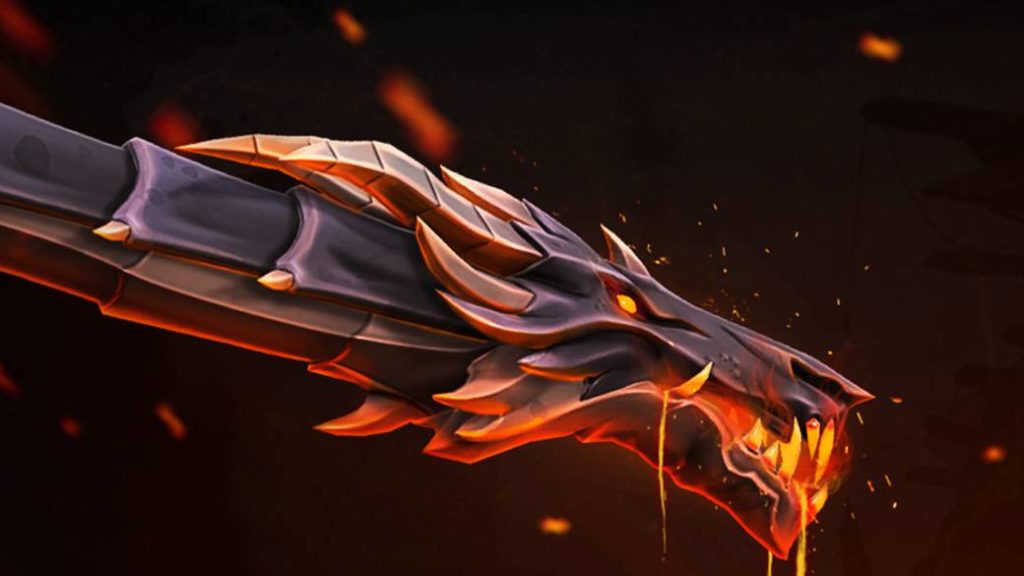 The Riot Games game will sell four dragon-shaped skins that cannot be purchased separately, so it is time to prepare the wallets.

Shooting in Valorant (patch 1.0.3) with a fire-breathing dragon sounds really good, but the one who plays with embers ends up burning. And in the case of this weapon-shaped reptile, its burning breath will reach the bills and scorch them in no time. Riot Games is about to launch the first definitive set of designs, Elderflame, which includes four themed ultraskins. The problem is that getting them will not be especially cheap.

As published by PC Gamer, ultraskins cost 2,475 Valorant Points, which in rival money is equivalent to almost 25 euros. Taking into account that this pack changes the appearance of the weapons and the knife, we have to count four articles, which in monetary terms translates into practically 100 euros. The price has been clarified by Joe Lee, who has confirmed that the complete set will cost 9,900 Valorant Points.

One of Riot Games’ convictions is that buying a skin should in no way interfere with the gaming experience. This means that Valorant players who pay for a new aspect of weapons will not have any kind of advantage over users who decide not to invest a single euro. So despite these redesigns incorporating special sounds, the company has worked hard to ensure that this does not affect gameplay.

Valorant was in beta for a few weeks, but it was officially released in early June under the free-to-play model. Although it is not currently planned for consoles, Riot Games has recognized that it has designed a prototype. If the tests work, you may end up coming out on other systems, but again, it will all depend on the results. For now, they are specifically focused on PC. They hope to be able to offer 6 new agents every year and expand the story through chapters and new story arcs.