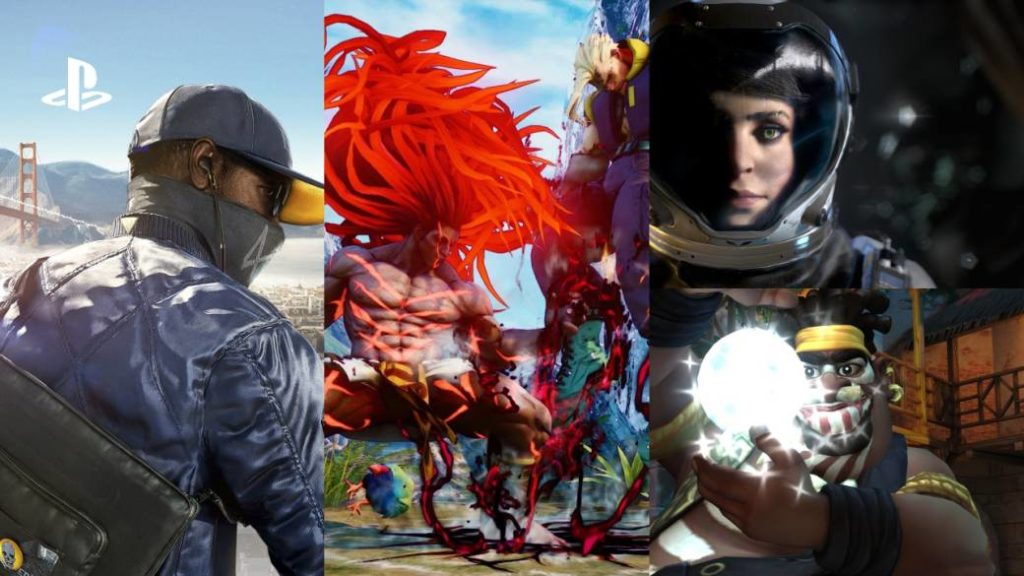 Sony Interactive Entertainment has announced that Watch Dogs 2, Street Fighter 5 and Hello Neighbor are the titles that are already joining the set of titles from PlayStation Now, the platform’s subscription service. All of these products are part of a catalog of more than 700 video games, including titles from previous Sony consoles. Although on PC everything works through streaming, if you play from PlayStation 4 you can also download them to the hard drive.

With Watch Dogs Legion already announced, it’s a good opportunity to explore the second installment (available on PS Now until October 5), a more casual game than the original. It stars Marcus Holloway, a hacker who will try to hack the ctOS 2.0 operating system along with his group of hackers. Street Fighter 5 also needs no introduction. Capcom’s popular fighting title is a console exclusive on PS4 that was not easy in its first months, but has been traced back thanks to new content and successive seasons. The fight gives way to terror in Hello Neighbor, because we must access the neighbor’s house and discover its secrets: surprise, our protagonist will have a hard time.

Today we include more games in #PSNow!
😎Join hacker Marcus Holloway and free the city in # WatchDogs2.
🥊Train and take victory in every fight with #StreetFighterV.
👀Find out what your neighbor hides in #HelloNeighbourhood.
Don’t miss it! 👉 https://t.co/LYxaqtuK8v pic.twitter.com/NLmtes5VOi

The Japanese have revealed in the press release two other video games that are incorporated into PlayStation Now. The first of these is The Turing Test, a first-person puzzle title set on the moon in Jupiter, Europe. In this adventure, the player will enter the skin of Ava Turing, an engineer who must unravel the mysterious disappearance of the crew. On the other hand, in Infinite Minigolf, the user will have the possibility to create miniature golf courses to share them with the rest of the community, while participating in all kinds of tournaments and challenges.

PS Now is a service that was originally born as a product in the cloud, although now it also allows you to download games on PC. For some time, Sony decided to change its strategy and reinforce the catalog with more current titles.