You are here: Home / News / Black Widow at the UCM: Natasha will pass the baton to Yelena according to its director 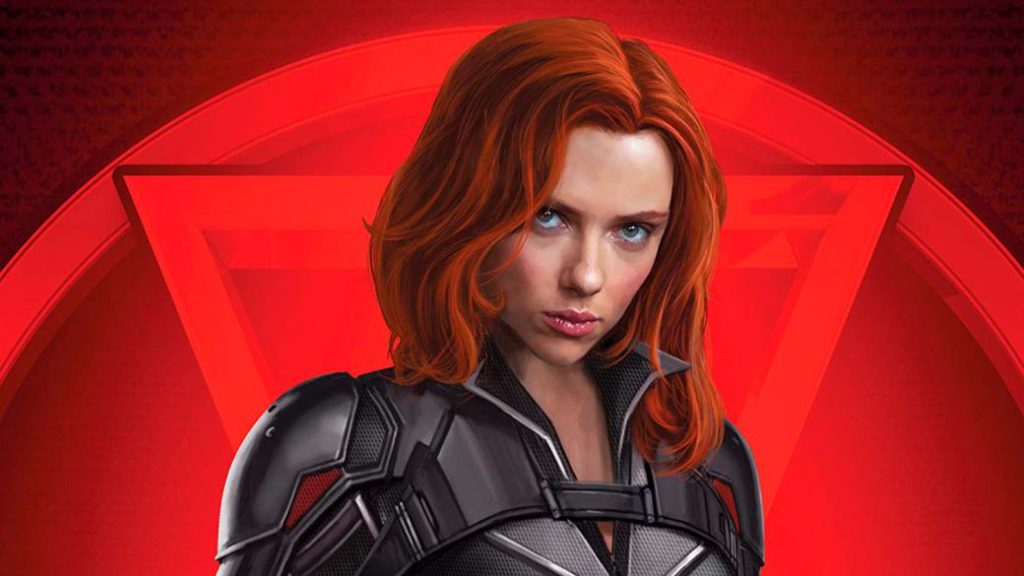 Cate Shortland, director of Black Widow, offers some revealing statements about the film; Unpublished images of its main protagonists arrive.

Black Widow, the next movie from Marvel Studios that is scheduled to premiere on October 30 in Spain after its different delays due to the global coronavirus crisis, has left us new information and unpublished images in recent hours, both by the hand of its director Cate Shortland as of a book that will be released along with the film titled Black Widow Official Movie Special Book and that incorporates previously unpublished graphic material, as well as information on its production.

Thus, the director Cate Shortland through a recent interview with the Empire medium, assures that they raised the film in a sense contrary to what a film of origins would be, promoting another female story within the UCM with Yelena (Florence Pugh) as new Black Widow: “[Kevin Feige] he realized that the public would expect an origin story, so of course we went in the opposite direction. And we didn’t know how great Florence Pugh would be. We knew it would be great, but we didn’t know how much. Scarlett is so gentle, like, ‘Oh, I’m passing the baton to him.’ So it is going to promote another female story, ”says the director. 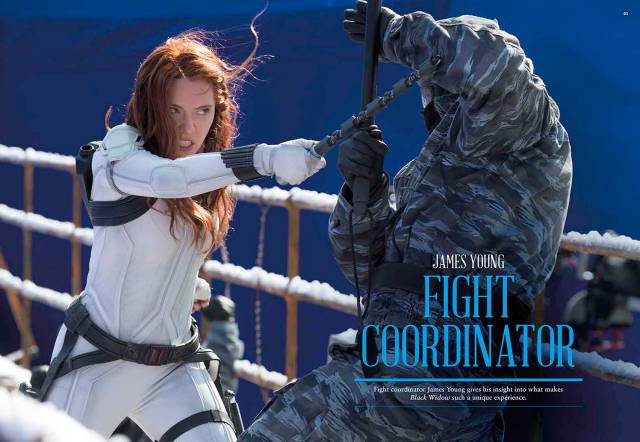 And although these statements do not reveal anything significant about the film, we can imagine that Yelena could be part of a future new team of Avengers like Black Widow; Now how and when? We will have to wait for the film’s release to find out.

On the other hand, we can already enjoy unpublished images of Black Widow, both from the film and its production at the character design level, as shown by the pages of the book that will accompany its premiere in theaters and in which we can see Natasha in her white suit, Yelena with a kind of baton or Taskmaster in great detail, in addition to statements by its protagonists.

And is that according to Scarlett Johansson, Black Widow “gives us the opportunity to understand why Natasha decides to take that final sacrifice in Avengers Endgame”, in addition to confirming that the film is not based on any specific comic of the character, but rather it is about of the “continuation of something we had already started”. 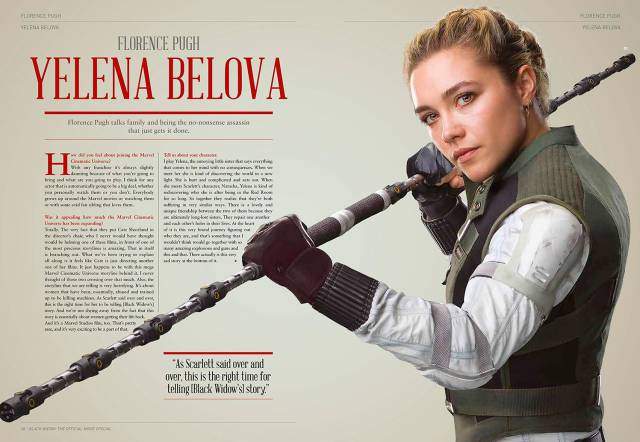 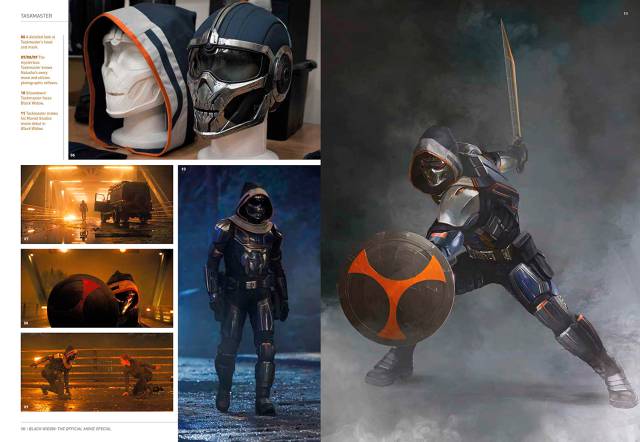