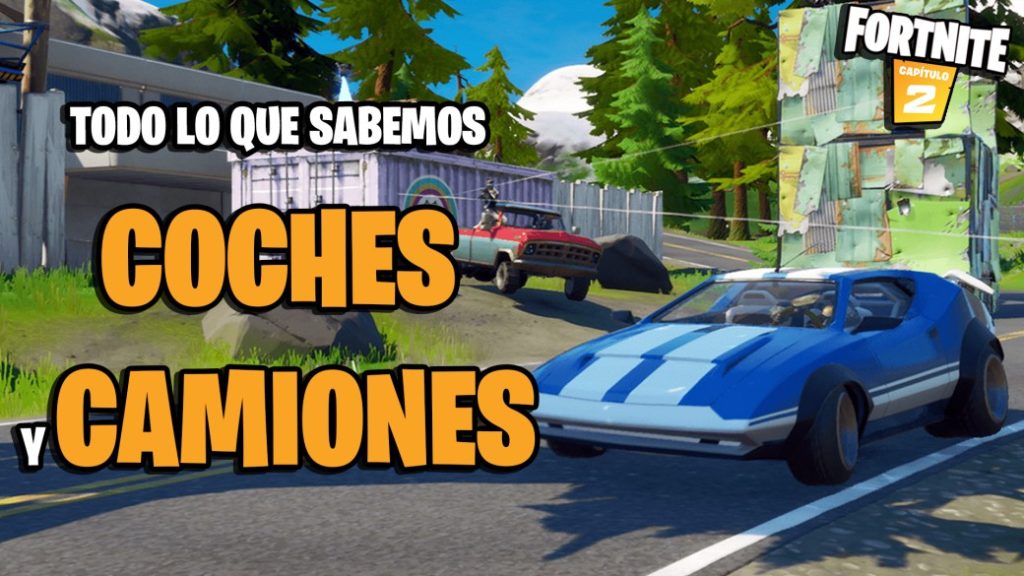 We tell you everything we know about the new Fortnite cars: when they will arrive in Season 3 of Chapter 2, what types there will be, and more.

Fortnite cars are one of the novelties of Season 3 of the Battle Pass. However, as happened with the Choppa helicopter last season, these were not added at the beginning of the season, even though they appeared in the initial trailer. We tell you everything we know about these new Fortnite Chapter 2 vehicles, including when the cars arrive in the game, and what types there are:

Fortnite: everything we know about cars

Although at the time of writing this news the cars have not yet arrived in the game, thanks to the iFireMonkey dataminer – who, in turn, quotes the data miner HYPEX – we know all of the following about Fortnite cars:

The cars will arrive in Fortnite on Tuesday, July 21, 2020. They will be divided into four categories: truck, large car, medium car, and small car. They will need gasoline to be able to move; We can find this new resource at the gas stations that are all over the island. Each of these types of vehicles has the following attributes:

In addition, within these four families of land vehicles, there will be various subtypes, which are the following:

As we say, the cars will arrive at Fortnite Battle Royale on July 21. In Meristation we will give you all the details about it when they are available in the game.