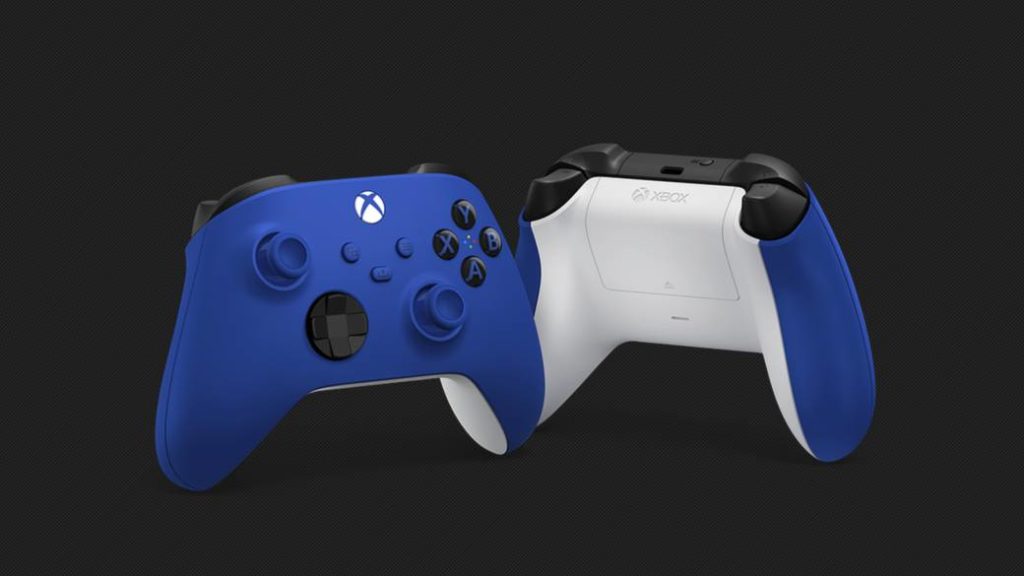 In addition to the Carbon Black and Robot White chromatic aspects, Microsoft will open the reserves of this blue color for its Xbox Wirelles Controller.

Microsoft has confirmed that the opening of reservations for Xbox Series X and Xbox Series S that begins this Tuesday, September 22, will bring with it the pre-purchase of a third color for the controls: Shock Blue. Thus, in addition to the Carbon Black and Robot White variants, this unique blue that they have revealed on the occasion of the new generation of consoles can also be purchased separately. Like the rest, it will be released this November 10.

“To ensure we provide you with the best next-generation gaming experience, we created a new line of Xbox accessories, developed with you at the center of the entire experience,” said Navin Kumar, director of product marketing at Xbox. All Xbox Series X buyers will find, in addition to the console, a Carbon Black controller unit; in Xbox Series S the chosen color is Robot White, same as the console. Both can be purchased separately, like this Xbox Wirelles Controller Shock Blue, at a price to be determined. 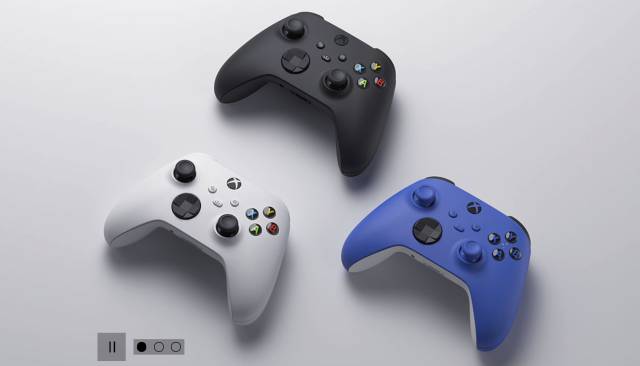 As they explain, this “striking blue upper case” will be complemented by blue action buttons with the background of the letters of each button in blue. The rest of the chassis features an eight-way crosshead – one of the novelties with respect to the Xbox One controller – in black, the same color as the triggers. The back will be white and will maintain its battery-powered construction; Those who prefer it, there will always be the option of using the new Xbox rechargeable battery + USB-C cable, which promises a long-lasting autonomy. It takes 4 hours to charge.

Another innovation in the architecture of this renewed Xbox Wirelles Controller, which can be used both on Xbox Series and Xbox One, PC and mobile devices via Bluetooth, are its textured grips on the upper buttons, triggers and back cover. Its D-pad, as we can see, takes direct inspiration from the Control Elite, Microsoft’s high-end controller that can also be purchased separately.

Regarding connectivity we have an improved low latency wireless connection called Low Latency. Finally, DLI, a dynamic latency technology that adapts the refresh rate of images on the screen to the data transmission speed of the controller, thus guaranteeing greater precision. Microsoft has recently detailed how the new Share button works.

Xbox Series X and Xbox Series S will go on sale on November 10 at a suggested price of 499 euros and 299 euros, respectively.