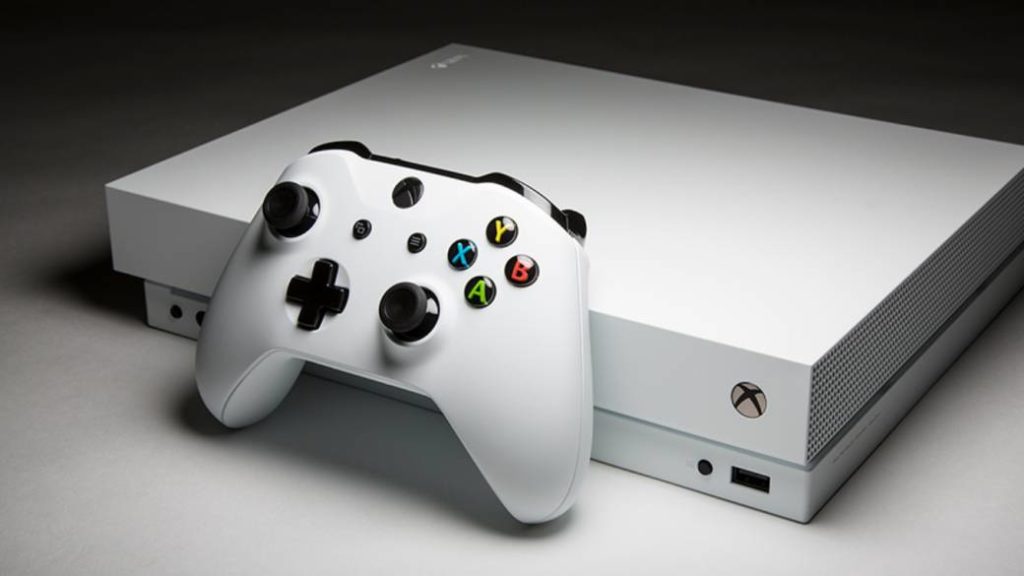 Microsoft releases its financial results for its last quarter, a period where the company’s revenue grows in all departments.

Microsoft has presented the financial results for the fourth quarter of the fiscal year ended this past June 30 (FY20 / Q4). The North American company, like many other technology companies, has experienced a severe upturn in billing during the pandemic; specifically, 13% more than in the same period of the previous year. However, several names must be highlighted above the others, and that’s where the name of Xbox comes in.

49% of best-selling Xbox consoles during the pandemic

Because Xbox is synonymous with joy right now in the Redmond offices. The video games department, led by Phil Spencer, has reversed the downward trend of the last three quarters and has registered a year-on-year growth in income of no less than 65%; that is to say, it now reaches 1,200 million dollars. To put in context, Microsoft has reported total revenue of $ 38 billion, so we are talking about almost a third of the otal. 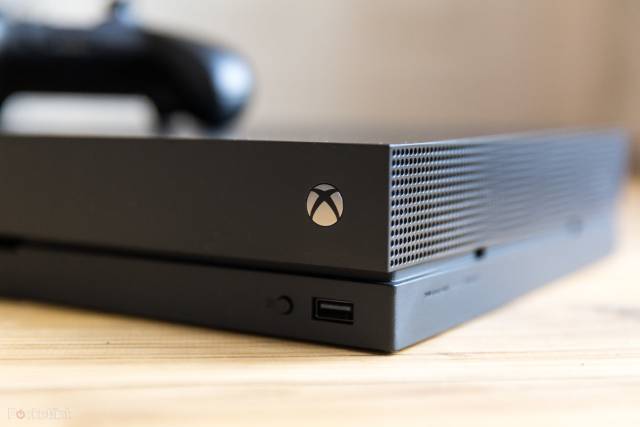 Microsoft has confirmed that they are no longer manufacturing Xbox One X and Xbox One S All-Digital Edition; production is now focused on Xbox Series X. They will only keep Xbox One S in stores.

According to Microsoft, this unusual improvement is welcome, but he argues that confinement has been decisive so that the lack of social relationships has translated into relationships through networks and entertainment. So much so that the sale of Xbox consoles and third party video games have grown 49% compared to the last quarter exactly one year ago.

Apart from the videogame sector but linked to the technological aspect we have Surface and Azure, which have also grown exponentially to make it clear that cloud products are in an emerging trend and, at least for now, their ceiling is far from being reached .

The next appointment of Xbox users is called Xbox Games Showcase and will take place this Thursday, July 23, at 6:00 p.m. (CEST) with all the news of video games from Microsoft’s internal and associated studios for Xbox Series X One of the featured names of the event, which will last approximately one hour, is Halo: Infinite. For the rest, we remember that the console will hit the market this Christmas.