You are here: Home / Bandai Namco Entertainment / Pokkén Tournament DX is free to play for a limited time; dates and conditions 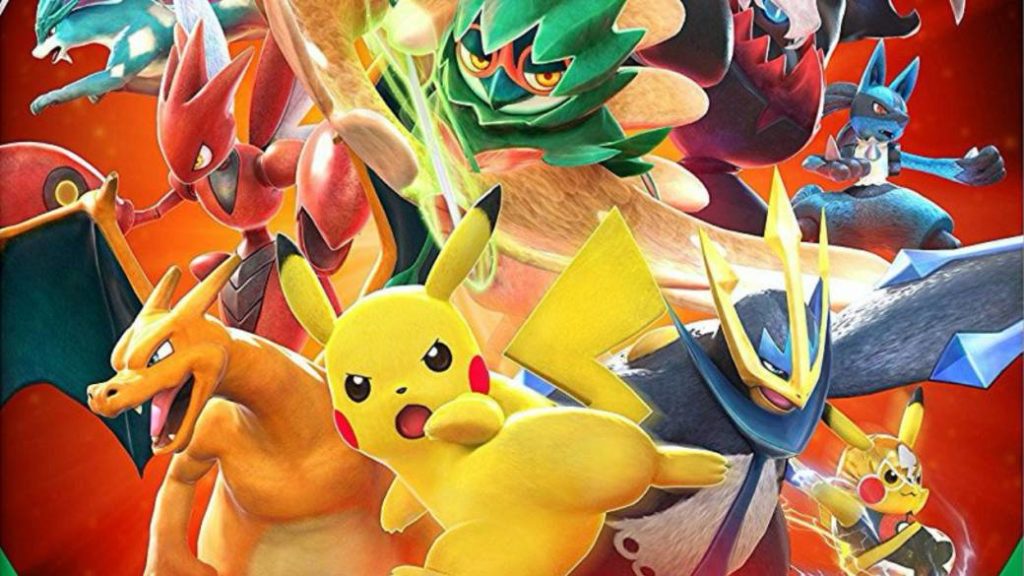 Nintendo has confirmed that the video game can be enjoyed for a few days totally free if you are a member of Nintendo Switch Online.

Nintendo has confirmed that the free access promotion to the full version of Pokkén Tournament DX for Nintendo Switch for a limited time is extensible to Europe and North America. All users of the hybrid console who have an active subscription to the Nintendo Switch Online service (prices and details here) will be able to play the Pokémon-based Bandai Namco fighting title for a full week; In addition, the purchase of the game will also have a discount for a limited time.

From July 29 to August 4: Play Pokkén Tournament DX for free

As Nintendo expands through the eShop: “Nintendo Switch Online subscribers can now download this sample game, but they will only be able to play it from 07/29/2020 to 08/04/2020”, so that Those who want to start playing on July 29 from midnight can download the complete data package on their console now. 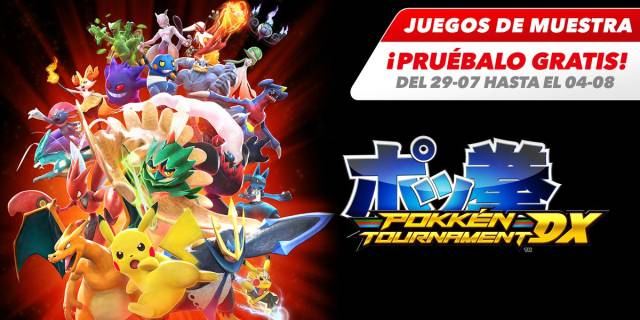 As we said, there will also be a temporary discount, this time for everyone. Regardless of whether we are members of Nintendo Switch Online or not, those users of the console who want to get hold of Pokkén Tournament DX will be able to buy it with a 30% discount (about 20 euros less than the current 59.99 euros) from 29 July to August 11 through the eShop.

What does Pokkén Tournament DX offer us?

To put things in context, Pokkén Tournament DX is the expanded version of the original Wii U video game (2016), which is in turn a translation of the original experience for arcade machines from 2015. A dream for the Bandai Namco team Games materialized under the playable canons of Tekken and SoulCalibur. That deliberate approach introduced new mechanics, a very dynamic combat system with two-dimensional and three-dimensional aspects, with the incentive of being all framed in the Pokémon universe. This was the first time that he bet on a real-time fighting video game with Pokémon and, judging by its sales, a success (more than 1.5 million copies in the DX version only).

In this version, apart from the 16 selectable Pokémon of the original, the 4 contenders of the Arcade version were incorporated and another 3 were added only for DX, thus making the title embrace the creatures of the seventh generation.

Pokkén Tournament DX occupies a place in our Top-10 of best spin-off video games of the Pokémon saga in its entire history. The captained production of Katsuhiro Harada, original from Recreational and Wii U, is among the most recommended titles in the series, far from the main saga.