You are here: Home / News / Xbox Series X / S: “It would have been amazing to have Halo Infinite at launch” 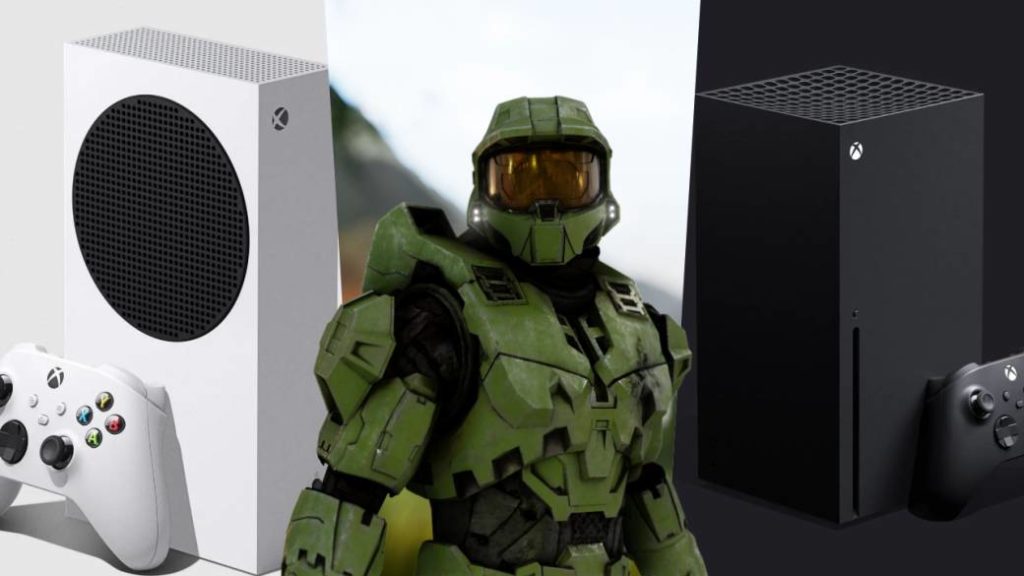 The 343 Industries title featured its campaign at one of Microsoft’s events, but was soon delayed until 2021.

It has been more than two years since Halo Infinite was announced at E3 2018. 343 Industries’ flagship title was destined to become the most important video game heading into the release of Xbox Series X and Xbox Series S. However, a few months after the new generation is released, Microsoft decided to delay it until 2021. “It would have been incredible to have Halo Infinite at launch,” acknowledges Cindy Walker, Xbox spokesperson, in an interview with The New York Times. Still, at Microsoft they consider the game offering to be attractive enough to seduce gamers.

“We don’t depend on big exclusives to drive console purchases,” says Walker. “Our players will enjoy thousands of video games from four generations of Xbox available from launch day.” The Redmond trusts that the historical Xbox catalog will help convince gamers. Not surprisingly, backward compatible titles will arrive with improvements to their platforms, although they will not be the same on Xbox Series X and Xbox Series S, as the company itself admitted. 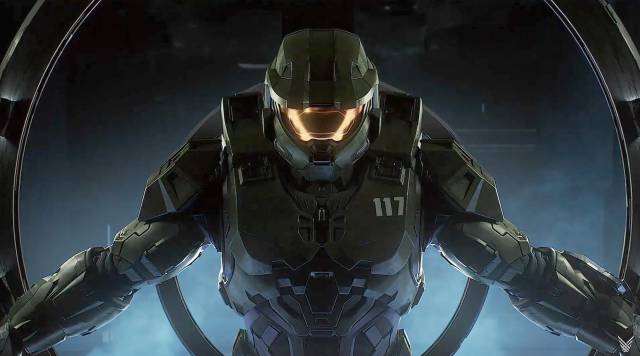 Microsoft, for its part, has not only strengthened the internal teams that make up Xbox Game Studios, but has also invested in improving its services. Xbox Game Pass Ultimate subscribers now have access to a catalog of more than 150 games that can be played on Android devices via streaming. As if that were not enough, EA Play will be integrated at the end of the year as part of the service.

Xbox All Access, the program that allows those interested to purchase the consoles in installments and without interest (and with a subscription to Xbox Game Pass Ultimate) will soon be expanded to another 8 new countries. Still, Spain is still not on the lucky list. It is expected that during the year 2021 there will be more countries in the equation.