You are here: Home / Among Us / Among Us! soars in downloads in September: an astronomical growth 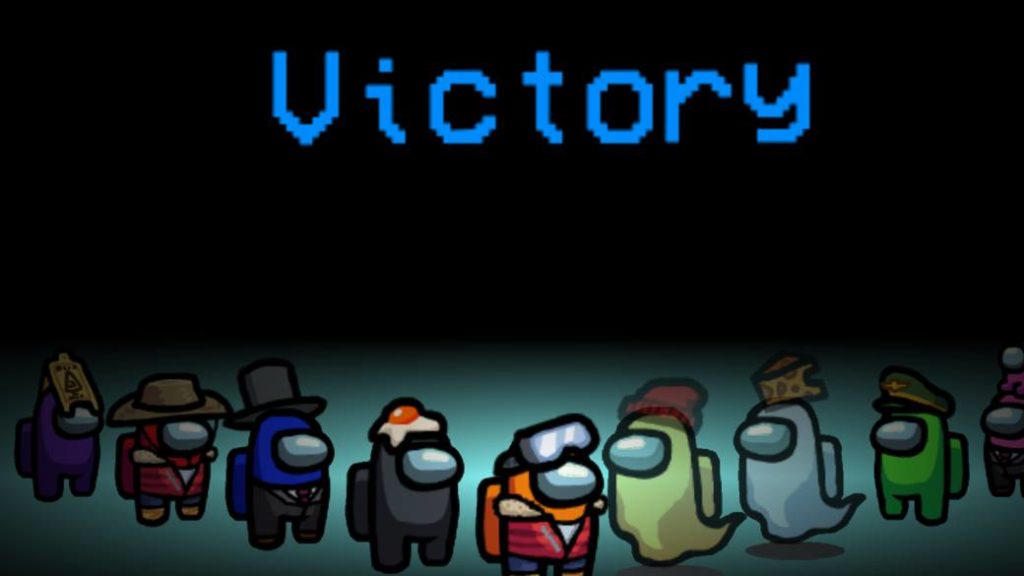 The Innersloth title, which already has a sequel underway, has managed to surpass 85 million downloads on mobile phones.

Suddenly and making a lot of noise. This is how Among Us! It has become one of the most successful video games of the year, and that has been on the market since 2018. The title developed by Innersloth has managed to raise 86.6 million downloads on mobile devices, according to figures managed by Sensor Tower. Between August and September, this indie video game has experienced a boom in installations, something that is reflected in the growing fame that the product has acquired.

In August 2020, the download ratio increased by 661% compared to the same period in 2019, reaching 18.4 million. From September 1 to September 14 of this year, the facilities have increased by 127%, so they have reached 42 million despite the fact that the other half of the month has not yet been accounted for. Thus, in the 45 days that comprise this successful launch, 70% of all installations have been registered since its inception. 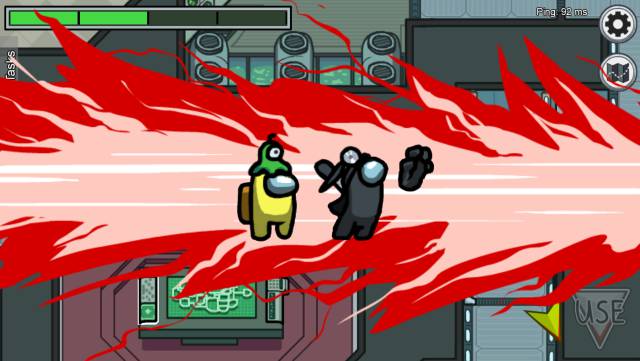 Among Us! is available as free-to-play on mobiles. On Steam, it can be purchased for a price of 3.99 euros.