You are here: Home / News / You can still download free Watch Dogs 2 on PC 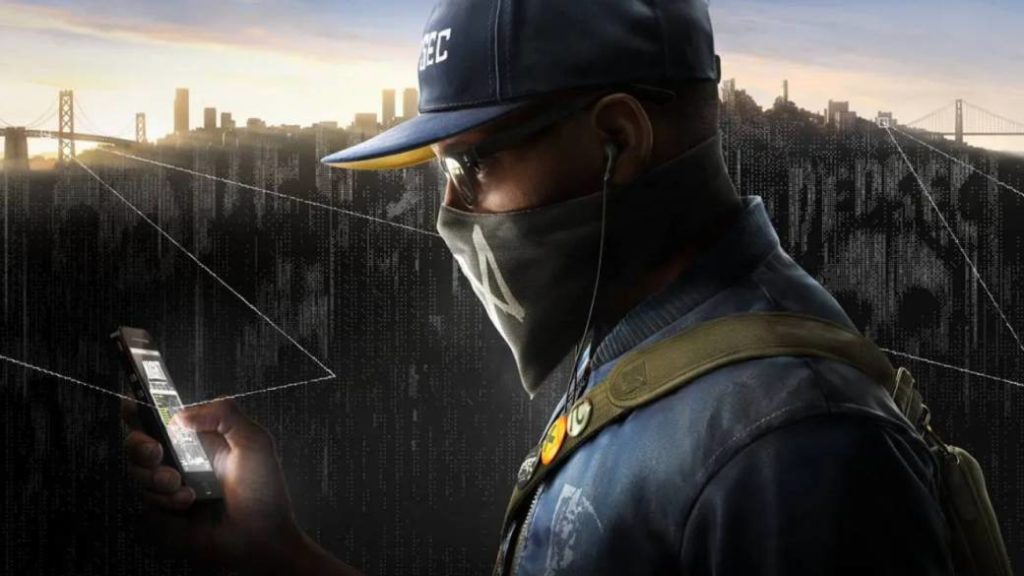 After the errors that occurred during the first period of time established, Ubisoft extends the term to get Watch Dogs 2 for free.

During yesterday, July 12, 2020, Ubisoft was giving away Watch Dogs 2 for PC completely free of charge on the occasion of Ubisoft Forward, the event in which the company announced its plans and games for the coming months. However, the page from which it could be downloaded ended up crashing and many players were left without their copy. Ubisoft had to issue a quick apology on social media during streaming in which it also confirmed that it would extend the deadline to get hold of it. So if you don’t have it yet, a new opportunity presents itself. Simply register here, at the Ubisoft Store, or log in using one of your PS4 or Xbox One accounts. Once you do, you will receive in a few minutes an email with a code to download Watch Dogs 2.

The issue with our log in services should now be resolved. We appreciate your patience! We’ll update you as soon as we can with more details on the rewards, even if you were unable to log in successfully during the event.

Precisely the sequel to Watch Dogs 2, which will not be numbered and will be called Watch Dogs Legion, was one of the great stars of Ubisoft Forward. It will be “the most ambitious installment in the saga” and, as I confirm yesterday in its new gameplay, it will go on sale on October 29. As if that were not enough, Phil Spencer, head of the Xbox division at Microsoft, confirmed during the event that all those who get a copy of the game on PS4 and Xbox One will receive the free version of PS5 and Xbox Series X, with their corresponding improvements in graphics and loading times. What better way to wait until its launch than by catching up on the second part?

But the event had room for much more than Watch Dogs. We also had the presentation of Far Cry 6 (with Giancarlo Esposito as a villain – whom you will remember for his role as Gus Fring in Breaking Bad) -; There was an extensive new Assassin’s Creed Valhalla gameplay, with details such as the ability to recruit cats for our Viking crew; or the opening of the public beta of Hyper Scape, Ubisoft’s vertiginous bet on battle royale. If you do not want to miss anything presented, be sure to visit the full summary of all the announcements and if what you want is to delve into them, we also have several articles with our first impressions of the games that we have already been able to test.