You are here: Home / Blizzard Entertainment / 20 years of Diablo 2: an immortal classic 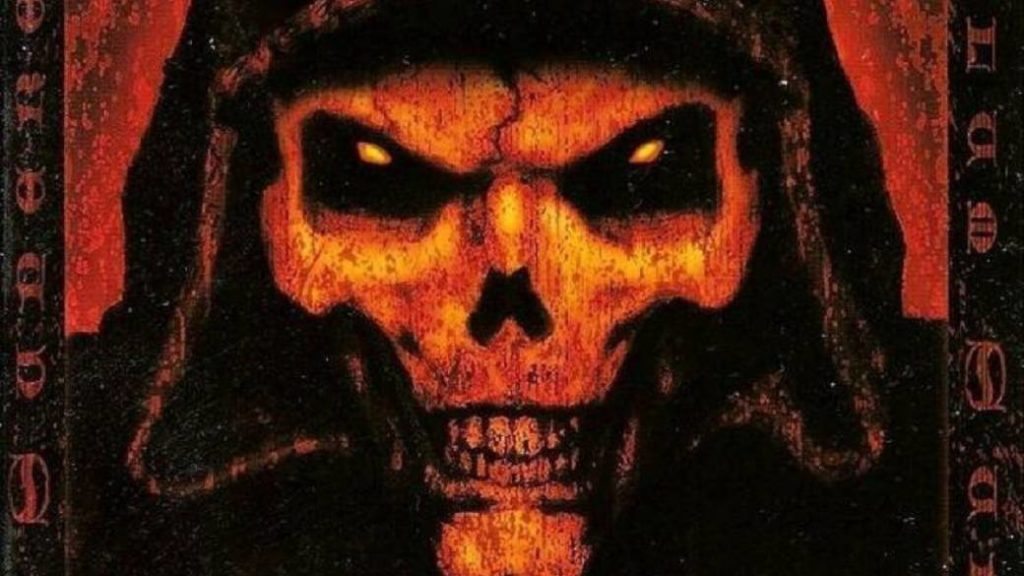 On June 29, 2000, Diablo 2 appeared, the game that would end up consolidating and dominating a particular subgenre started in this saga, born from a mutation when trying to combine Nethack’s formula – in turn, procedural, unlimited – with an action game in real time, combining the best of both worlds to create a title that was irresistible. The studio was not planning to make a sequel after three months of hellish crunch – never better said – but once they rested and started a new project, they found that they did want to go back and implement many of the elements that had been left in the pipeline.

The sequel is a clear example of the ideology that has been traditional at Blizzard: more and better, in an iterative way, perhaps conservative but at the same time ambitious. Although Blizzard North was and continues to be a studio with strong independence within the company, as a result of its origins, it quickly assumed some of the company’s values: not to break what was not broken and to improve intensively but not in a non-disruptive way what had succeeded in the past.

Years don’t pass by him

Diablo 2 is a game that apparently seems very similar to the first, but is often underestimated: it took three years of development, with a brutal crunch of a year to finish it. It is exponentially greater in every way than the first Devil: five cities in front of one, also larger; five classes instead of three, more differentiated from each other and with complex development systems; much more variety of enemies and final bosses, with many more permutations in their behaviors, abilities, weaknesses and strengths. It had much more variety of objects and a visible equipment system for your character, compared to a much more limited Diablo 1. Testing to verify that everything worked was exhausting work, and also the game served as a “Trojan horse” for Battle.net, a connection service for multiplayer to multiply the launch difficulties.

It was also a technically demanding game, and even though it wasn’t immediately visible in images, given the game’s 2D nature, perspective, and other considerations. The truth is that it forced more than one to change the machine, or at least the graphics card to make it work – he was quite criticized for this as well. But beyond that, it was a great success in all aspects, a success that also lasts over time and matured like old wines until it became one of those classics whose name alone evokes carefree afternoons of fun, at home or in the cybercafé, playing with friends next to you or in the distance, completing their challenges over and over again or daring with a hardcore mode in which death involved losing your character and all the hours of progression -more than a life drama developed around this way.

The expansion, Lord of Destruction, finished crowning a game that remains, two decades later, the great benchmark of its genre. Still today the best compliment that a hack’n slash of this style can receive is that of “spiritual heir of Diablo 2”. Not even its continuation, Diablo III, comes close to the legacy left by a second part whose top managers have long since left Blizzard; David Brevik, the Schaefer brothers and the historic Bill Roper were the heart and soul of a game whose legend grows every year and that will be difficult to topple from its pedestal – even if there are current high-level proposals such as Path of Exhile. 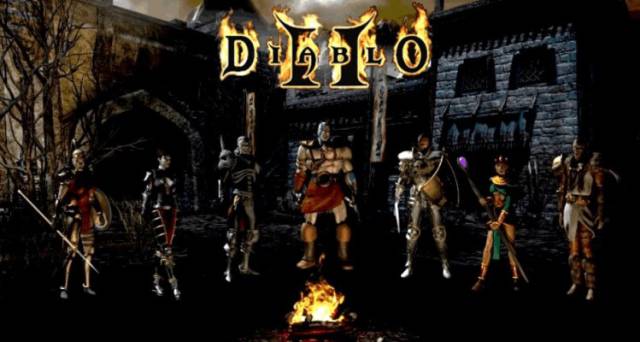 Still today many dream of a remake, but all those responsible, both inside and outside Blizzard, see it as very complicated: everything was lost during a development accident, all the graphic resources and the source code. The version that appeared was a reconstruction based on the codes that the workers took home, but the base material is lost and without it it is very difficult to plan a restoration work. We will always have the hope that Diablo IV does not fall into the errors of the third installment and is that successor that many have been dreaming of for so many years.