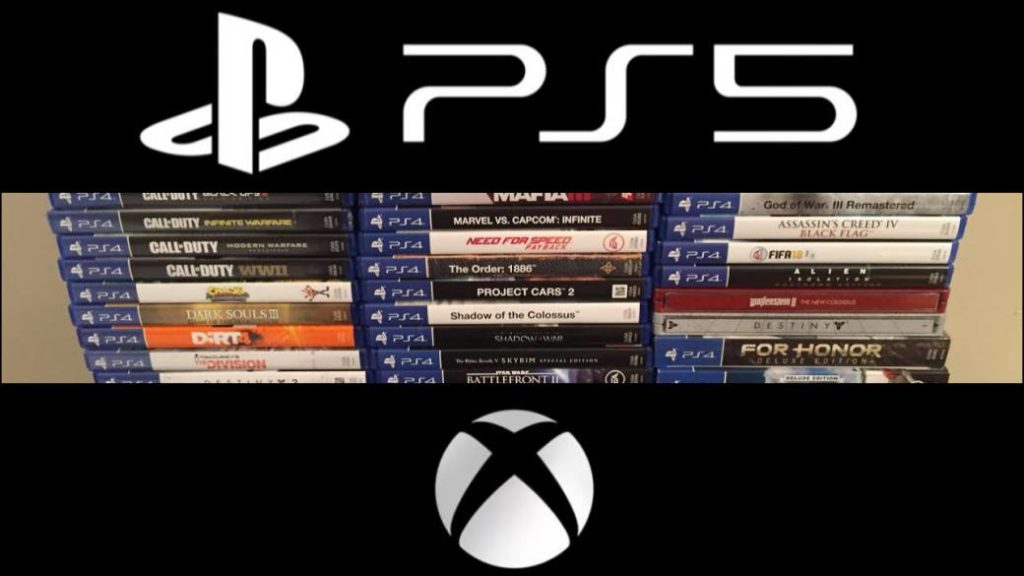 After the decision of 2K Games to raise the price of NBA 2K21 in the new generation version, everything indicates that it will be a behavior to follow.

IDG, an expert in marketing, market Reviews and digital trends, affirms that the main publishers in the video game sector will make the decision to raise the average price of PS5 and Xbox Series X games; that is, the imminent new generation of consoles. IDG’s warning, which comes coincidentally with the news that NBA 2K21 will be $ 10 more expensive on new Sony and Microsoft machines ($ 70), is based on conversations with industry executives.

Yoshio Osaki, President and CEO of IDG, argues – which does not justify – that the price of video games has not oscillated upwards during the last fifteen years, where we have seen a global trend of 60 dollars for simple editions of complete video games of high budget.

However, television series, the cinema or the films themselves have risen in price little by little; taking into account, in turn, inflation. “The last time the price of launch software went up in a new generation was in 2005 and 2006, when it went from $ 49.99 to $ 59.99,” he explains. We are talking about the period when PS3 and Xbox 360 became contemporary consoles.

Now, what reasons can justify this general rise in the prices of PS5 and Xbox Series X compared to the general average that we have been seeing this long last decade? According to the information, the cost of production of video games has increased significantly, at a rate of between 200% and 300%, but this situation had not been affected in any way in the average retail price, but the trend has turned to a wider range of editions, digital rewards and microtransactions. Movie tickets, subscription service prices and the like have, however, risen.

“IDG works with all the major publishers in this industry, and our estimates indicate that the possibility of increasing the price of next-generation games in some franchises is also being explored,” says Osaki. Not surprisingly, it is worth recalling the words of Shawn Layden on Gamelab Live just a few weeks ago, who assured that these seven-year cycles with budgets of at least $ 150 million were simply unsustainable for the future. A new generation of consoles is coming and, surely, more changes. Subscription prices (PS Plus, Xbox Live GOLD, Xbox Game Pass), meanwhile, have not yet warned of possible short-term price increases.