You are here: Home / Archives for Annapurna Interactive 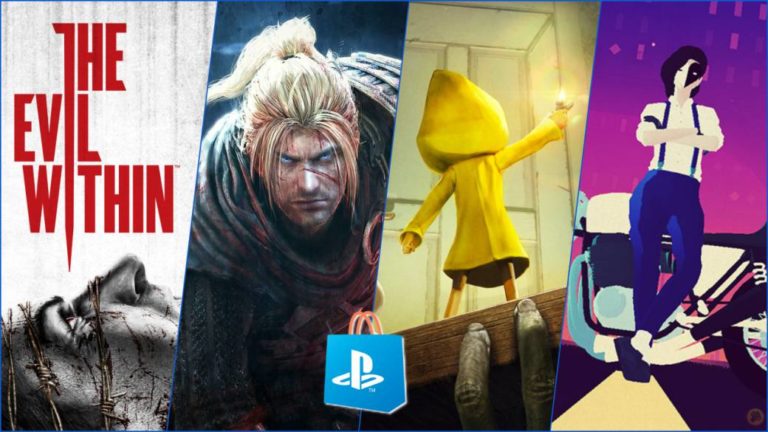 We selected some titles with great discounts during the new Sony promotion in PS Store for these next days of the month of October. Sony Interactive Entertainment wants to celebrate Halloween with offers on PS4 video games related (even if minimally) with a grim, dark and mysterious theme. After knowing that there are titles such […] 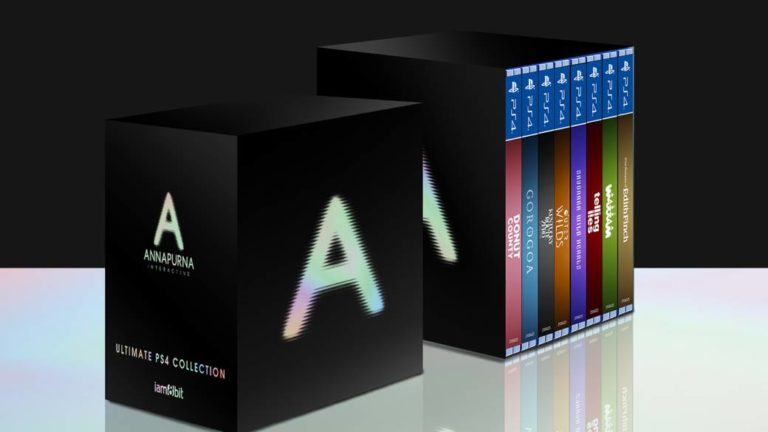 Annapurna Interactive, iam8bit and Meridiem Games present a collection in physical format for PS4 with eight of their first video games for 179.99 euros. Annapurna Interactive and iam8bit present the Ultimate PS4 Collection, a very limited edition in physical format with 8 of the indie developer’s first and most celebrated video games, a collection that […] 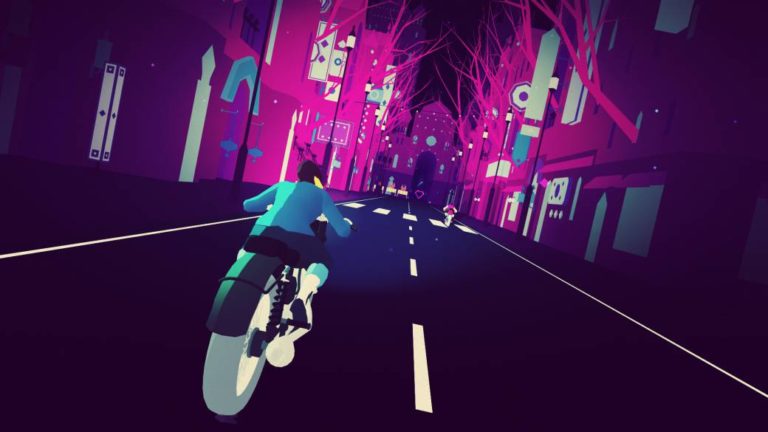 Meridiem Games will distribute the boxed version of the video game from Simogo, iam8bit and Annapurna Interactive in Spain. Pop music and video games go hand in hand in Sayonara Wild Hearts, a title that was released in Apple Arcade and other platforms in digital format, but which will now return with its own boxed […] 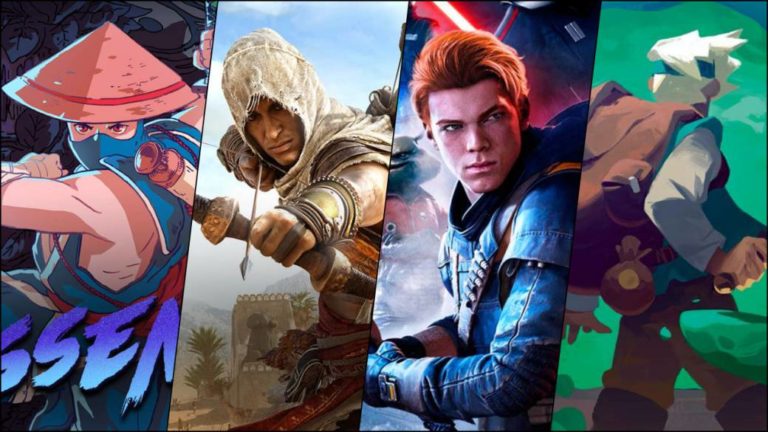 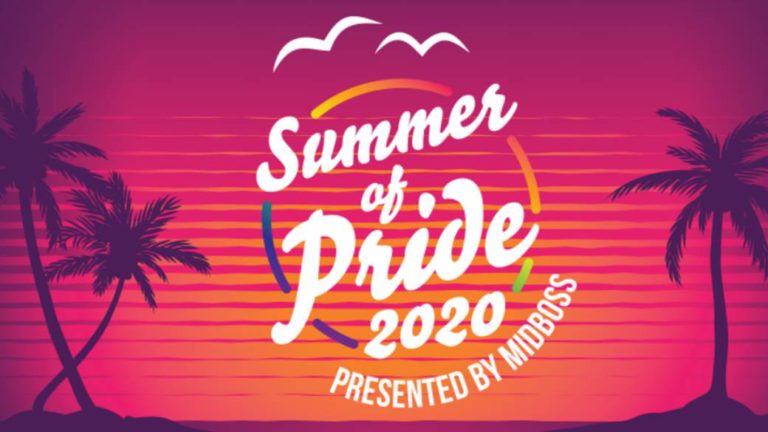 Valve’s platform celebrates Pride month 2020 with discounts on part of its LGTB-themed catalog. Pride month is already here, and although the LGTBIQ + community and society will not be able to claim rights in the same way as on other occasions (due to the coronavirus epidemic), voices will rise again. Taking advantage of the […] 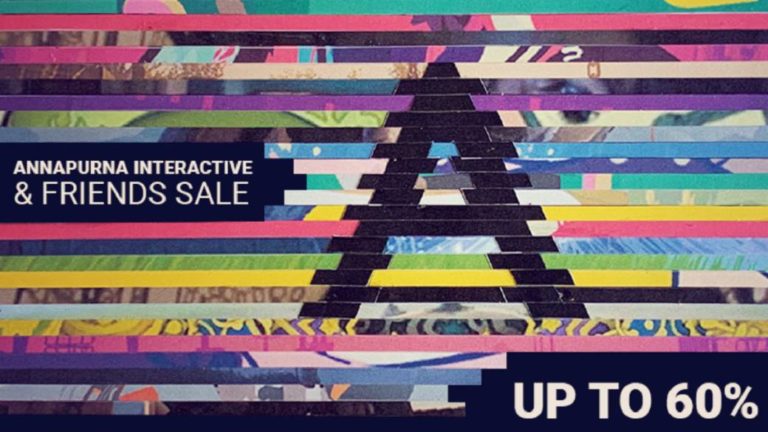 Annapurna Interactive launches a discount on its games through Steam. Find them up to a maximum of 60% discount, including collaborators. Annapurna Interactive is one of the most successful independent publishers on the landscape. To their credit they have titles like Outer Wilds, Sayonara: Wild Hearts and Ashen, among others. This weekend you can find […]

The most prestigious awards in Great Britain leave GOTY as the independent title of Mobius Digital, among other great names. The British Academy of Film and Television Arts held last night the sixteenth annual gala of the 2020 BAFTA Game Awards since they recognized the video game within the highest cultural category. What is interpreted […] 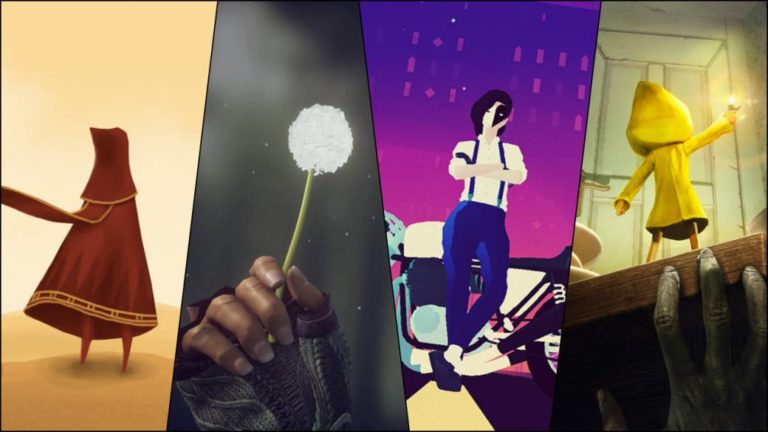 In times of confinement due to the coronavirus, we recommend a dozen high-quality titles that we can complete in less than four hours. The video game industry has undergone many changes over the past seven years. We know that there will be —at least— one more generation of consoles, the one starring mainly PS5 and […] 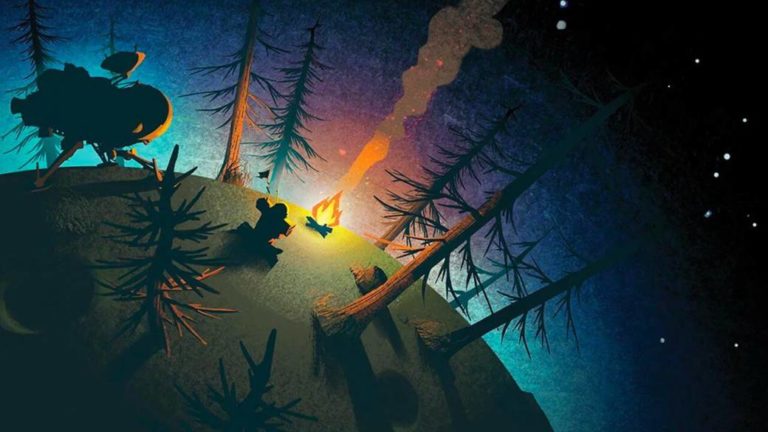 Load Verneau praises the system established by Microsoft for being a subscription service that discloses titles of smaller media draft. Outer Wilds has been considered one of the great surprises of the independent video game scene of 2019. One of its creators, Load Verneau, blames part of the global success of the title to its […] 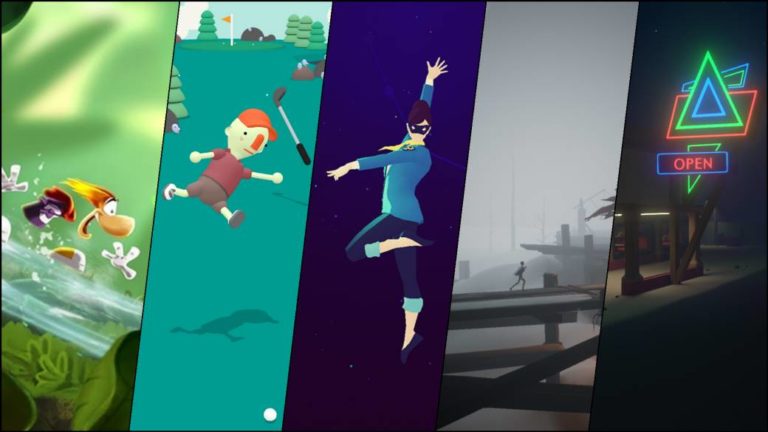 The newly released Apple subscription service has formed a broad catalog. We select the five best games available in 2019. Apple Arcade has been a breath of fresh air the way we enjoy videogames on mobile devices. After a launch in which we highlight the 18 best titles, being at the gates of 2020 allows […]