You are here: Home / News / Aonoma: “You will have to wait to receive news” for Zelda: Breath of the Wild 2 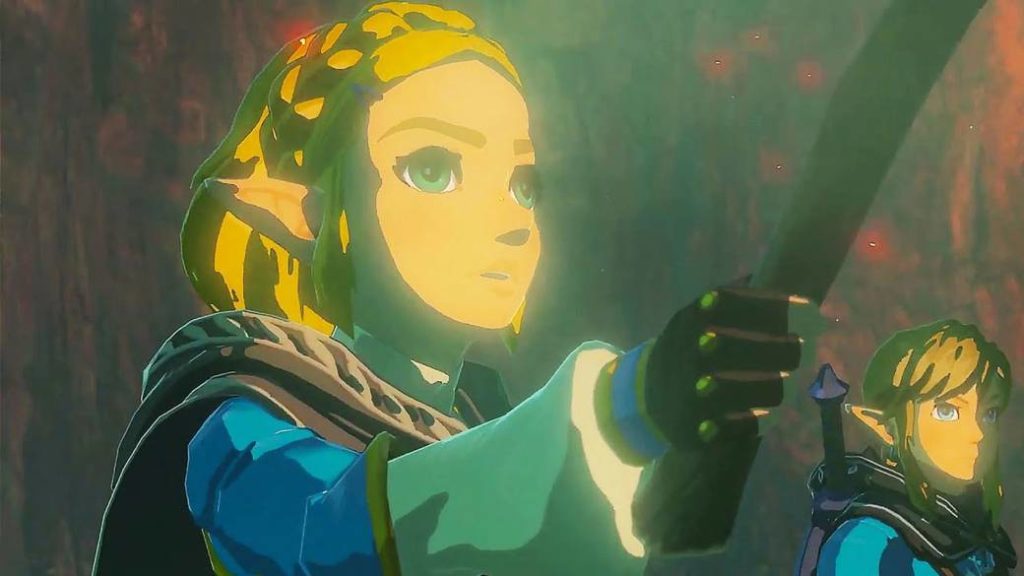 The producer of the saga confirms the team continues to work hard to build this long-awaited sequel.

There will be no word on the sequel to The Legend of Zelda: Breath of Wild in the coming weeks. The chances of an imminent announcement in a new Nintendo Direct have been diluted after Eiji Aonuma, producer of the series, confirmed that the news will take its time. He has done so in the presentation video for Hyrule Warriors: Age of Cataclysm, a new production developed in collaboration with Koei Tecmo.

“Regarding the sequel, we want the immense world that you enjoyed exploring so much to be even more incredible, so our team continues to work hard”, begins at the beginning of the video. “You will have to wait a bit until we can offer you news.”

The video game, which does not yet have an official title, was presented during E3 2019 and will be a direct sequel to the original game. According to Nintendo, it will be a darker product than its predecessor, and that the Hyrule world already looked devastated after the centuries in which Ganon had dominated the territory with an iron hand.

Before we know what happens after The Legend of Zelda: Breath of the Wild we will explore a previous period. Hyrule Warriors: The Age of Cataclysm will be a plot prequel in which we will put ourselves in the shoes of characters like Link, Zelda or the chosen ones. We will therefore live a period of anxiety that threatens to plunge the entire world into perpetual darkness.

Players will have to battle hundreds of evil creatures, but they will also have to solve puzzles, unlock weapons and create their own items. This new installment changes its artistic style to accommodate the appearance of the Hyrule from Breath of the Wild.

The video game, available exclusively for Nintendo Switch, will go on sale on November 20.