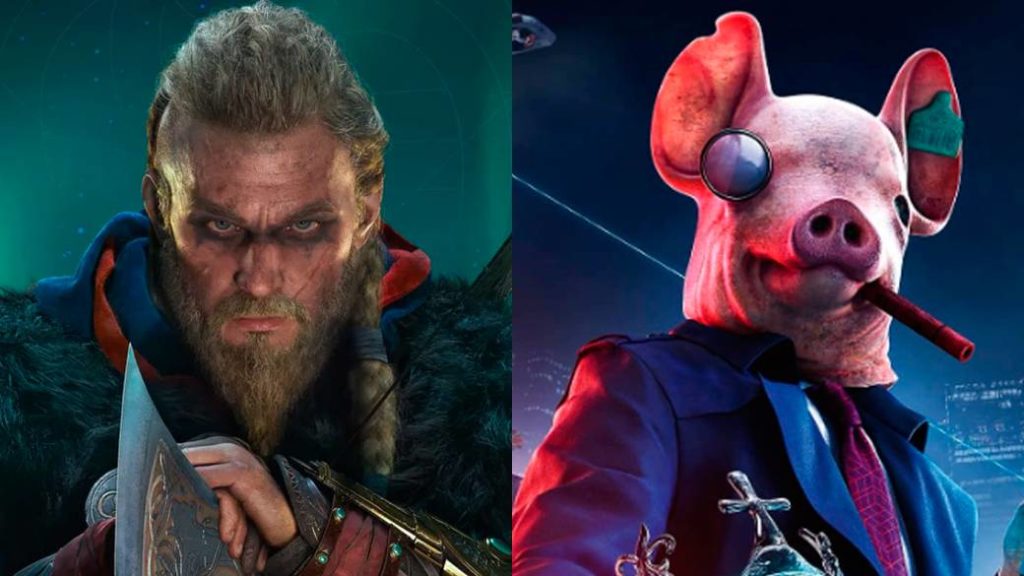 Ubisoft shares the technical performance on PlayStation 5 of its two upcoming releases, as well as its release dates on the new Sony console.

With the arrival of the new generation of consoles ever closer and two of Ubisoft’s most anticipated launches such as Assassin’s Creed Valhalla and Watch Dogs Legion, the French company has shared new data on both games on PS5, Sony’s new console , confirming, among other things, the 4K resolution for both titles, in addition to other features of interest; Let’s see what Ubisoft has to say about its two new video games in their versions for PlayStation 5.

We start with Assassin’s Creed Valhalla, the new installment of such a popular saga of adventure and historical action, confirming that the title will offer a 4K resolution with a constant performance of 60 frames per second on PlayStation 5. In addition, the new Viking adventure will make use of PS5’s Tempest Engine technology for a more immersive audio experience. 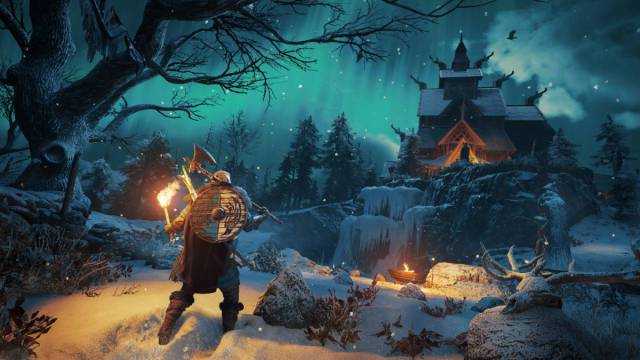 On the other hand, you will also take advantage of the speed of the SSD with much faster load times and a much smoother gaming experience. Those responsible remind us that Assassin’s Creed Valhalla will arrive on PS5 on November 12, while players who get the PS4 version (both digital and Blu-Ray) will have access to the digital version of the title for PS5 at no cost any.

On the other hand, Watch Dogs Legion will also sport a 4K resolution on PS5 along with Ray Tracing technology, in addition to also having Tempest 3D AudioTech technology to offer an unparalleled surround sound experience. In addition, it will also take advantage of the speed of the SSD to reduce load times to a minimum and offer a much smoother world, with a special emphasis on driving. The adaptive triggers on the DualSense controller will also make a difference in its playability. 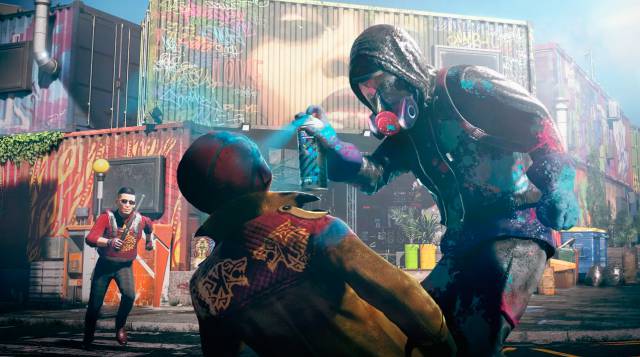 In the case of Watch Dogs Legion, the version for PS5 will arrive with the launch of the console in digital format, that is, on November 12, while the disk version will go on sale on the 24th of the same month. Similarly, players who purchase Watch Dogs Legion for PS4 (in digital or physical format) will have access to the digital version of the game for PS5 at no additional cost starting November 12.