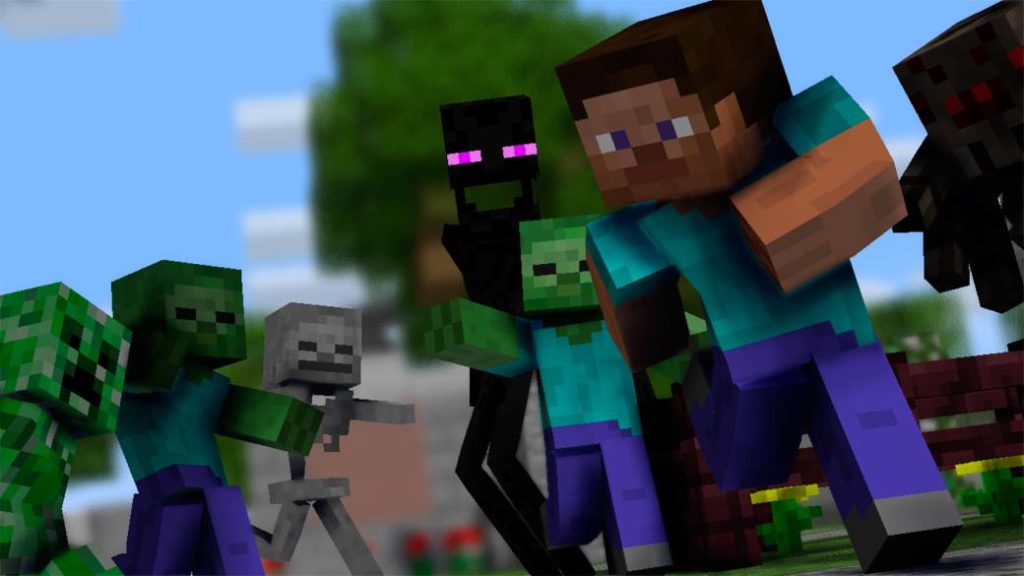 Mojang announces the availability of the new free update for Minecraft for PS4 compatible with the Sony VR device.

Minecraft for PS4 now supports PlayStation VR virtual reality. This was announced by Mojang, confirming the availability of a new free update for the PlayStation 4 version of its popular sandbox video game that allows users of Sony’s VR device to enjoy the Minecraft universe from a totally unprecedented point of view.

Thus, Minecraft players on PlayStation 4 already have at their disposal a new, totally free update that adds VR compatibility with PlayStation VR, being essentially the same video game although from a completely new point of view, making their survival experience more realistic than ever.

Obviously, it is necessary to have a PlayStation VR unit, as well as a DualShock 4 to continue performing the typical Minecraft actions, such as moving, breaking stone, building houses, tools and weapons and much more. Although beyond the new first-person perspective that immerses us like never before in the Minecraft universe, this new update offers a couple more news that should not be overlooked.

Recently, Minecraft received a new DLC based on the Jurassic World franchise, with its main characters and locations, as well as many of its most characteristic dinosaurs. Do not miss all the news about this DLC through the following link, as well as its own trailer, a tribute to the different films of the Jurassic Park film saga.