You are here: Home / News / Call of Duty: Modern Warfare and Warzone will feature double points over the weekend 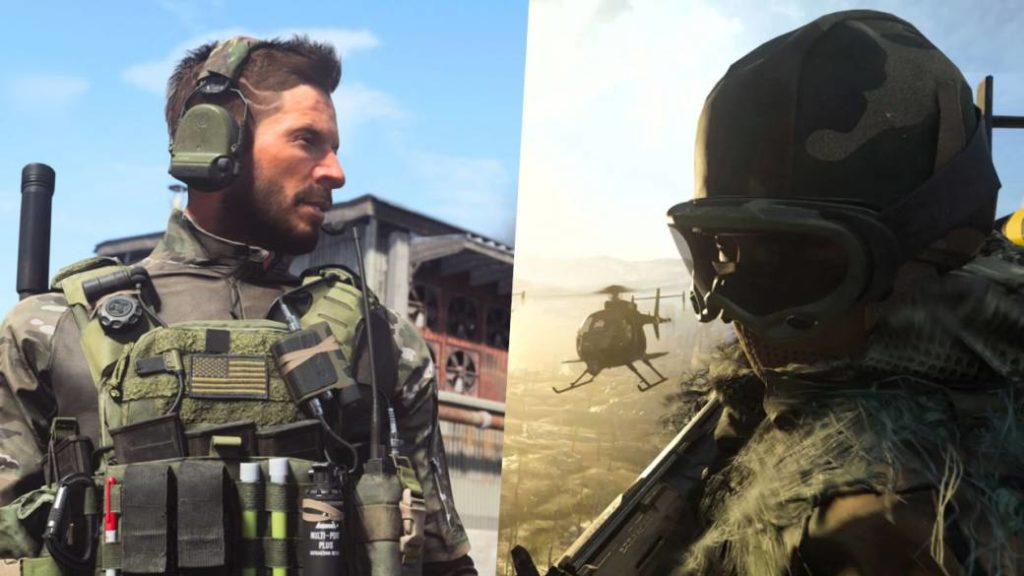 In addition to this, Infinity Ward has implemented many new features for its game, which faces its fourth season of the battle pass.

Activision and Infinity Ward have announced that players in Call of Duty: Modern Warfare and Call of Duty: Warzone will be able to progress more quickly if they play this weekend. From Friday, July 3 (from 19:00, in Spanish peninsular time) until July 6 at the same time, all those who enjoy their games will be able to obtain double points in experience, weapons and progress in the pass of battle.

The update replaces Shoot the Ship with Shipment (5v5) in the games list. Shoot House (8v8) is also added, and as we published in FreeGameTips, Warzone will increase the number of players to 200. As for multiplayer maps, the work of Infinity Ward adds Cheshire Park, while the Rytec AMR precision rifle is already available.

The latest #ModernWarfare and #Warzone update is out now! pic.twitter.com/L0oLSz47R9

Both games are immersed in their fourth season. Unlike other installments of the Call of Duty saga, which are based on season passes, Activision has opted for a model more similar to that of free-to-play games. Thus, the new seasons offer a multitude of new content and game modes that rotate and change. In this way, it becomes more difficult for the community to divide between those who pay and those who are left behind.

Since its release, developers have struggled to condense all content into patches that are not extremely heavy. An error in the Xbox One version caused one of the most recent patches to become a global trending topic on the social network Twitter.

Call of Duty: Modern Warfare went on sale last October for PS4, Xbox One and PC. Warzone, by contrast, came out earlier this year on the same platforms. It is an independent product that works under a free-to-play model, so it can be played without buying Modern Warfare. 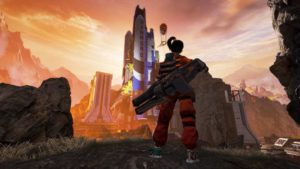 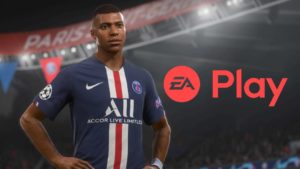 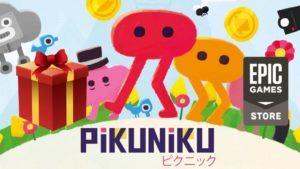 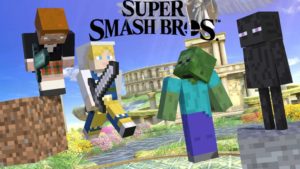