You are here: Home / Informática / Kongregate, in difficulties. Layoffs and closure to new games 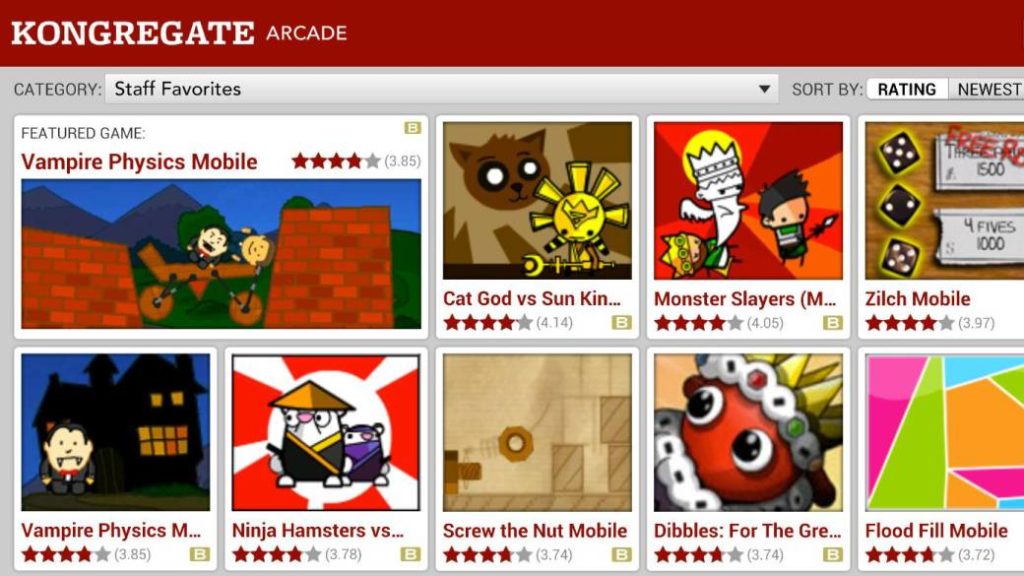 Bad times for the page that has been a reference of the Flash game in browsers for more than a decade. The company has announced that it will not add new games to its catalog, leaving it at a figure higher than 128,000 games and setting the name Medieval Chronicles 8 (Part 2) as the last game to be added to the catalog. The announcement comes with a bit of an uplifting set of changes, which involves final shutdown of some forums and cancellation of tens of thousands of chats, leaving only just 20 of the most popular games still with specific chats. And to finish painting a rather dark picture, some workers have appeared on Twitter commenting that they have been fired without prior notice – the company has apologized for it in a statement to Forbes.

Kongregate is a reference site for those who like to play in the browser, a classic of students and idle workers in which truly meritorious and important games have appeared despite the technical limitations of a system that has its days numbered once Adobe remove support this 2020. Technology is already seriously limited in browsers, their natural habitat, and once that step is taken, the only way to play these games will be by installing applications such as Flashpoint, the initiative to safeguard and document this part of the history of the video game, in serious danger of getting lost forever. 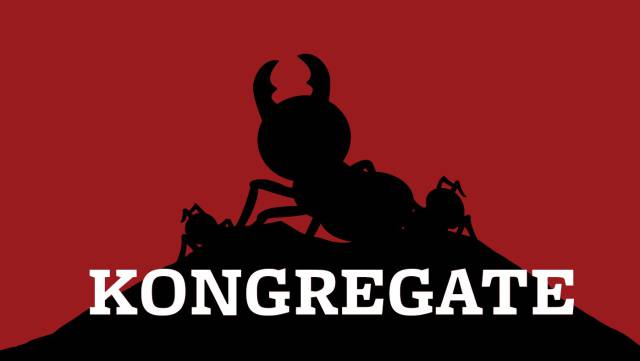 The company affirms that it is going to change its business model to its own production of games, which is why they have minimized the amount of resources they will dedicate to Kongregate.com, so that the entire support system will also be strongly reduced. . The community has received the notification with fatalism and resignation, since it was something that could be seen coming from the very moment that Adobe announced the scythe for the historic system, an essential part of the history of the Internet despite fierce criticism from figures such as Steve Jobs, who went so far as to ban it on iPhone.