You are here: Home / News / Resident Evil 8 Village has been in development for over 3 years 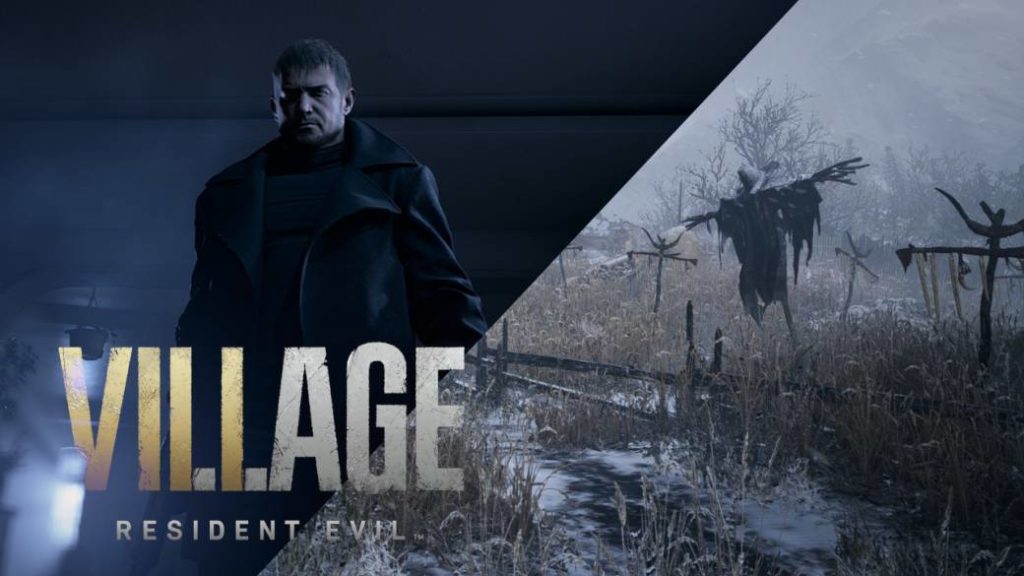 The developers have also confirmed that the title is already 60% complete, in addition to other additional details.

Capcom plans to offer more information about Resident Evil Village next August, but the Japanese company has left some important details on the pages of Famitsu magazine. According to this information, the video game takes at least 3 and a half years of development (at least since they planned it), a period that has coincided in time with the work of their studios in the two remakes that came out in 2019 and 2020.

In a very vague way, the interview points out that inventory management will be an important feature, while confirming that puzzles and exploration will also be part of the playable architecture of their new production. With this eighth installment, the study follows the plot line drawn in Resident Evil 7: Biohazard and presents us with a completely new story set in a European town.

Q1. It’s been 2.5 months since RE: 3 and we’re surprised to see another numbered title announced already. How long has the game been in development?

A1. It’s been 3.5 years since we began planning the title.

The meaning of the title

In the same interview, Capcom has made it clear that it wants both the media and gamers to refer to the title as Resident Evil Village instead of Resident Evil 8. This is because the village will be of paramount importance within the narrative, to the point of being a character in itself. They have not delved further into this aspect, although they have uncovered that the development process has reached 60%.

Resident Evil Village will go on sale in 2021 for PlayStation 5, Xbox Series X and PC. After the remakes opted for the third person view, the studio has decided to follow the path of Resident Evil 7 and opt for the first person. Werewolves, monstrous and terrifying creatures await us in this mysterious village. There will also be no lack of characters from previous chapters, as could be seen in the trailer. Ethan, who was featured in the previous main game, will return in style. It remains to be seen what the story holds this time. If you thought you were spared …