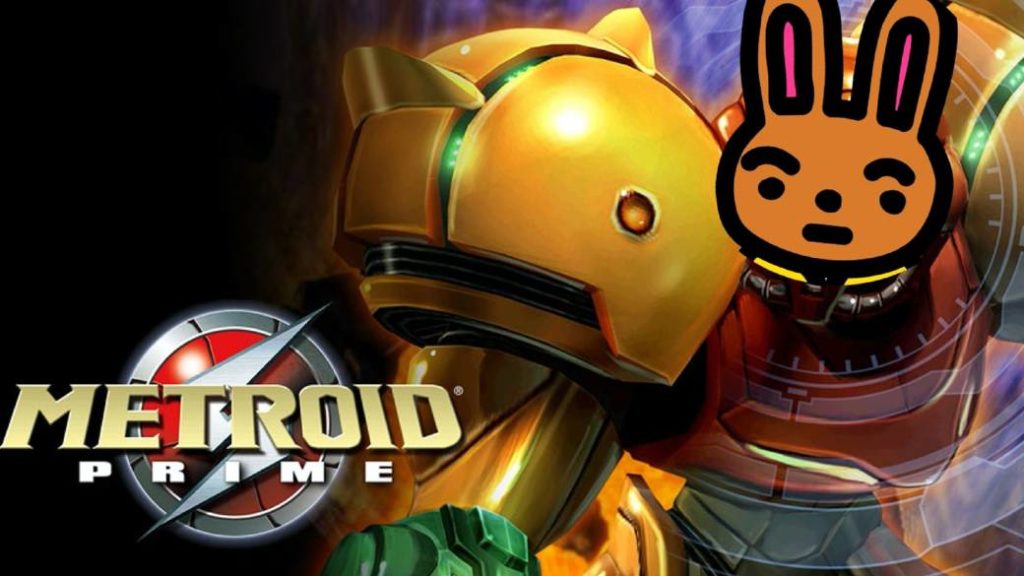 There is no news about the Metroid Prime saga, but Samus Aran is back as a skin and comes back accompanied by many other Nintendo characters.

Players around the world await the return of Samus Aran in Metroid Prime 4. And what does Nintendo say? Not today either, but at least we will see the character as a skin again. Instead of shooting at evil aliens, the protagonist of Metroid will exercise her muscles together with the players. I will do it in Jump Rope Challenge, one of the free Nintendo Switch games. It won’t come alone, as this free update will also include Mario, Peach, Luigi, Bowser, Wario, Link, Isabelle, Toad, the 3DS Badge Arcade rabbit, and some Splatoon characters.

This curious Nintendo sports game was born during the confinement period of the coronavirus. Company employees worked in their spare time to create a product that would help loosen up the muscles. The concept is simple: just take the Joy-Con with each hand and emulate skipping rope. The title incorporates some challenges, making it possible to compare your own performance with that of your friends.

A free update for #JumpRopeChallenge is now available, adding new costumes, backgrounds and even the ability to double-under!

The daily goal is to reach 100 jumps. In addition, it is possible to play in company, since if you transfer one of the Joy-Con to a partner, you can also jump with him. Jump Rope Challenge is available as free-to-play exclusively for Nintendo Switch. The Japanese company has announced that it will be available until the end of September.

It is not the only sports game that can be found in the Nintendo Switch catalog. One of the greatest hits, especially popular during the confinement phase, has been Ring Fit Adventure. This title developed by Nintendo comes with an elastic ring and a band that is placed on the thighs with the aim of developing sports activity in the game. As a role-playing game, the title presents an adventure that aims to make you forget that the player is doing dominated. You know, the equivalent of strawberry-flavored medicine for children.