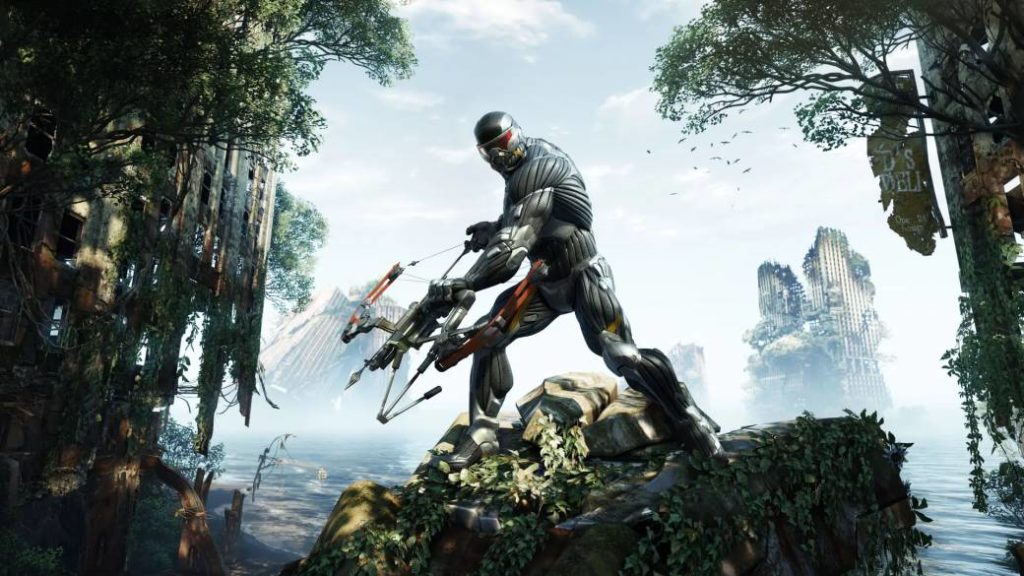 The new version of the Crytek game will come to all current generation consoles with visual improvements over the original.

Keeping secrets has become a complicated task in the video game industry. It is no use for the company on duty to announce the publication of a trailer if many of the secrets are leaked early. Something similar has happened to Crytek, which just revealed that on July 1 will show the first gameplay trailer for Crysis Remastered. Meanwhile, the Brazilian Microsoft Store has not only published the disk space that the installation will require, but has also mentioned a possible release date.

Always according to the Redmond store, the information reveals that you will need at least 7.01 GB of space to install the video game on your hard drive. If the release date that appears is respected, players won’t have to wait long to hold the weapons in their hands again. It will be on July 23 when Crytek commercializes the video game on the Microsoft console.

Suit up, the wait is almost over. https://t.co/cUtelsaldY

Base game only, expansion is not included

So far nothing has been said about a possible release of the sequels. What is confirmed is that the Warhead expansion will not be available in the pack, although they have not specified if there are plans to publish it as a DLC afterwards.

Crysis Remastered will go on sale on Xbox One, PlayStation 4, PC and Nintendo Switch (it is the first time that the saga has been marketed on a Kyoto machine). “We are very excited to be able to work on the Crysis saga again, and to offer all Crysis fans a remastering to match their passion for the game,” said Avni Yerli, CEO of Crytek, when the announcement was made. official. “It’s an exciting opportunity to bring Crysis back to current PCs and consoles – even Nintendo Switch! – so that a new generation of gamers can experience the thrill of combat in a Nanosuit.”