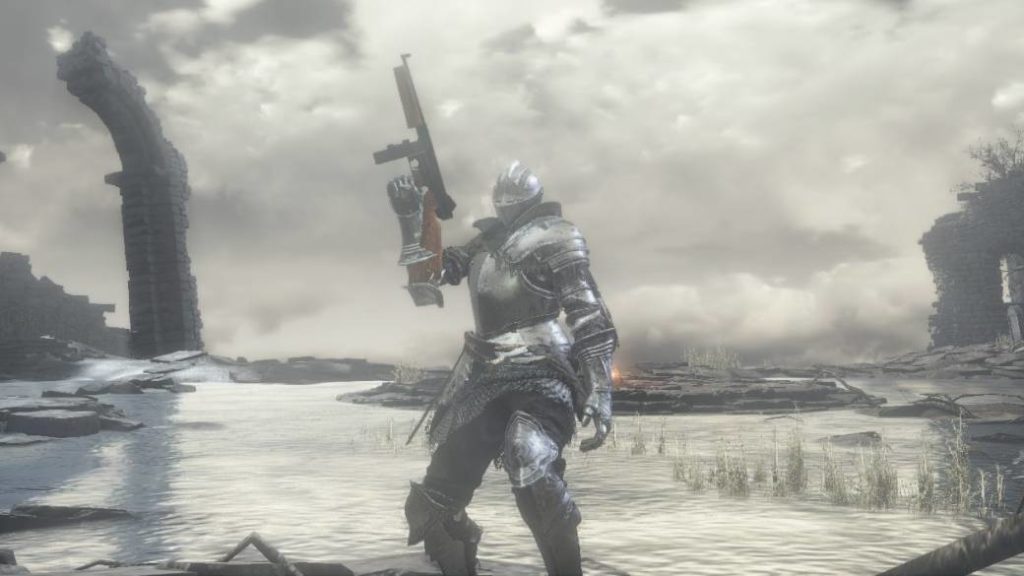 A modder adds automatic weapons to the Miyazaki game, ideal for replaying it as revenge. Praise the gun

The Asasasasasbc modder has made many users’ dreams come true of being able to play Dark Souls 3 in “easy mode” in the most spectacular way possible: with automatic rifles. Modern Firearm substitutes different ranged weapons in the game for AK-47, M16, sniper rifles or shotguns -which we can even carry in each hand-. The weapons are recreations taken from Resident Evil 2 and have been brought with attention to detail, including effects and sounds. All have an alternative firing system and have different precision conditions and energy consumption.

As you might expect, these weapons make our foray into Lothric much more enjoyable. The enemies are not prepared to respond to a continuous rain of fire from several meters away and easily fall before our arsenal. Of course, it is more than recommended to use this engine through the Mod Engine, since it makes the game not connect online and will thus prevent the anti-hacking system from expelling our account (and in any case you should not abuse other players in PVP with your AK47, surely they would not take it well). 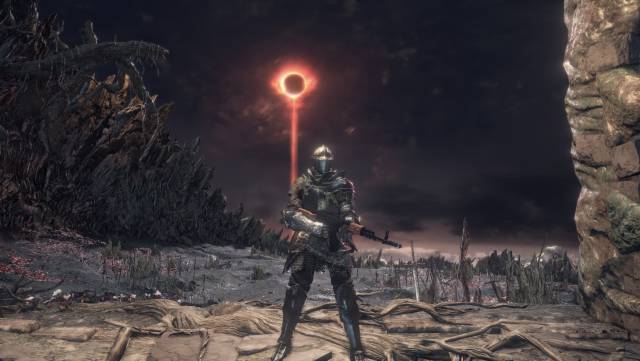 The “bullets” are actually arrows that hit the mark thanks to the visual effects and the added sound. Surely the mod will not make you invincible against some of the final bosses and ambushes that you will face in the game, but surely you should die much less.

Dark Souls 3 is one of the few games that has received a 10 in Meristation, considering it a masterpiece, both for its individual quality and for what it represents as the closing of a trilogy called to endure in the history of fear. If you want to play them with mods like this -or some more serious ones-. You must do it in the PC version that is currently reduced by 75% to € 14.99 in the Steam summer sales,