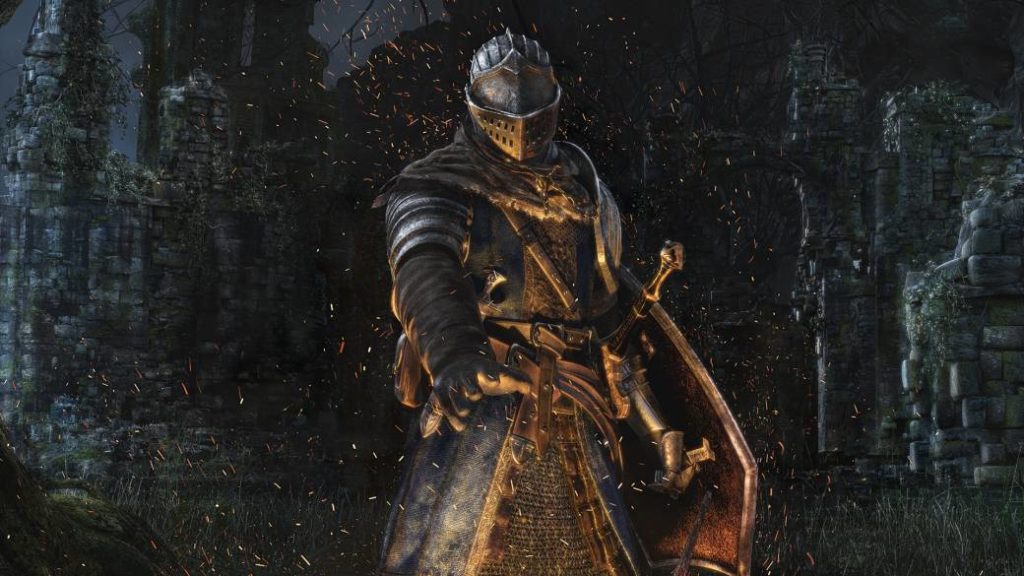 Breathe new life into the legendary From Software game with a mod that will make each game unique.

The famous mod creator Grimrukh has released a new proposal that will give new life to those who own Dark Souls on PC. The idea is to transform the static structure of the game into a roguelike, with many of the characteristic elements of the genre ingeniously applied to Hidetaka Miyazaki’s masterpiece. The bosses, the enemies and the objects, as well as NPCs and other elements are found randomly in each new raid, so you do not know what you can find or with what tools you will be able to do it.

Following the canons of the genre, the game will have a definitive end from which you will have to start again. To make it no less than impossible, the modder has awarded five kills before the final game ending and elimination of all your progression. Bonfires are presented as permanent operations centers to which you can take characters, which will also offer different bonuses to the player to increase their chances of survival every time you enter the treacherous paths of Lordran. 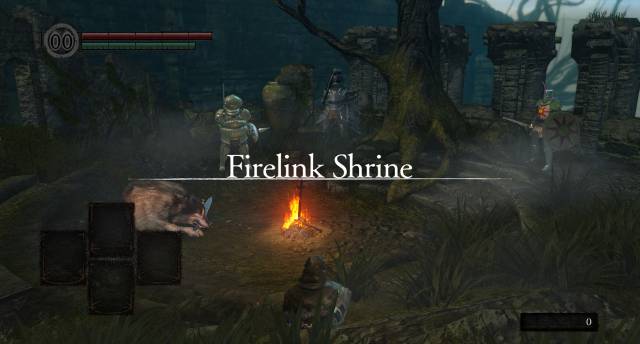 The thing does not stop there, since it not only alters the place where the equipment is, but also its properties and attributes. Spells will also work differently, and enemies will have different animation speeds, slower and faster, that will alter the pace we are used to in each match – although it can produce overflowing scenarios in difficulty. The only bad thing is that to change these parameters again you have to uninstall and install the mod, which can be cumbersome.

The creator has already done a commendable job with another total mod: Daughters of Ash, an exhaustive content restoration job with two years of work that doubled the content of the original game, also offering new clues about the lore and the characters that had remained buried unused in the game code. New evidence of the possibilities opened up by these modifications.