You are here: Home / News / It couldn’t be any other way: NBA 2K21 will pay tribute to Kobe 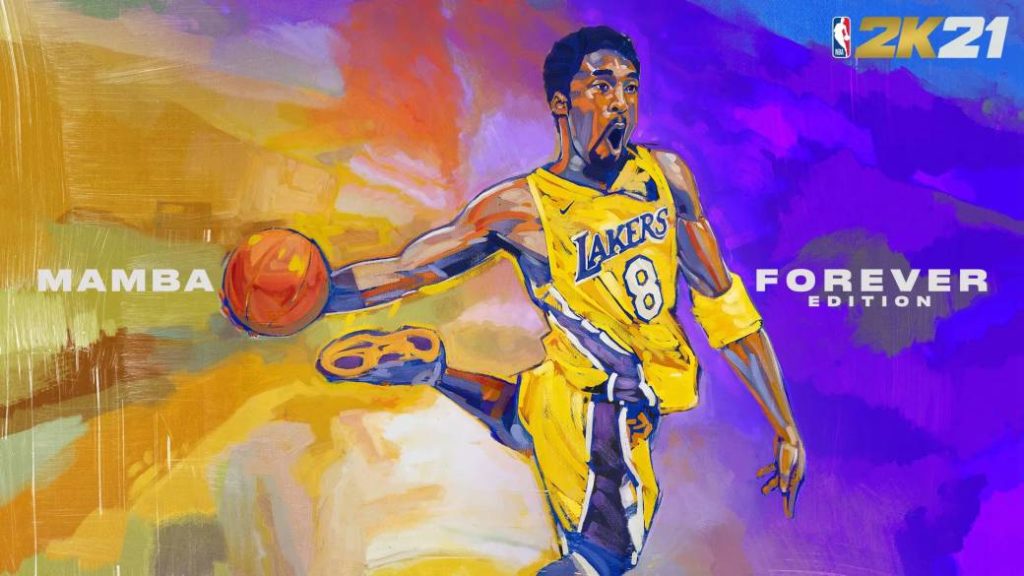 The late League legend is the third figure chosen for the best basketball game. Damian Lillard and Zion Williamson, just the other two.

Much has been said about backwards compatibility and the possibility of updating the games to the versions of PlayStation 5 and Xbox Series X. Some companies have chosen to do it for free; others have not yet spoken in this regard. However, in the case of NBA 2K21 we already have important information: the version for the new systems will cost 10 dollars / euros more, as published by GamesIndustry. And if you want to make the generational transition, you will have to pay for the special edition, the Mamba Forever Edition (dedicated to the figure of Kobe Bryant).

While the versions of PlayStation 4, Xbox One, Nintendo Switch, Stadia and PC will have a recommended price of $ 59.99, 2K Games has set a price of $ 69.99 for the titles of the new platforms from Sony and Microsoft. Instead, the most expensive edition (the aforementioned Mamba Forever Edition), will maintain the price regardless of the system, that is, $ 99.99.

It is clear that Visual Concepts, the studio behind the saga, has taken the same path as EA Sports, in the sense that the PC versions of FIFA 21 and NBA 2K21 will not be the new generation. In the case of the basketball simulator, 2K Games has reported that they have been built with the PlayStation 5 and Xbox Series X hardware in mind. This will translate into improvements at the visual level, but also in taking advantage of the SSD hard drive to eliminate loading times.

NBA 2K21 will have two main covers depending on whether the edition is for the new or the previous generation. As announced by 2K Games, the title will feature Damian Lillard as a star on Xbox One, PlayStation 4, Google Stadia, and PC. On the other hand, Zion Williamson is chosen for that same role on Xbox Series X and PlayStation 5. In addition, the late Kobe Bryant will appear in the premium edition.