You are here: Home / News / F1 2020 presents a new trailer with its characteristics 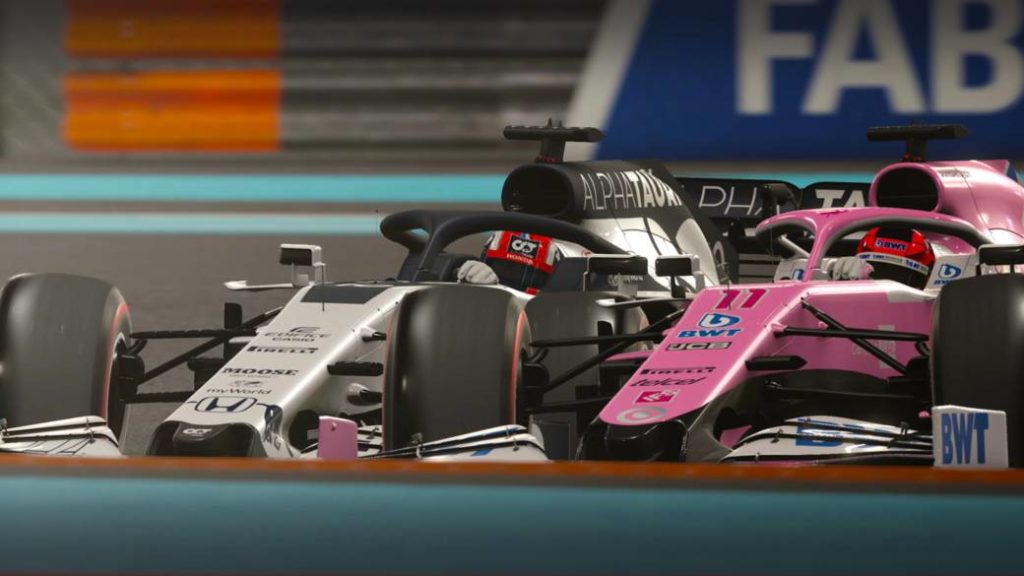 The Codesmasters sports title, the only one with the official license of Formula 1, will be published on July 10 on PS4, Xbox One, PC and Google Stadia.

New season, new sports video games. FIFA 21, NBA 2K21 and F1 2020 are just some of the products that will be released in the coming months. Despite the coronavirus crisis, the Codemasters game is still scheduled for the date they announced from the beginning, so they have already pressed the accelerator with the promotion campaign. In this sense, the developer specialized in driving titles has just presented a new trailer in which they summarize its main characteristics.

Among the aspects that appear reflected is the possibility of creating your own team thanks to the My Team mode. That means managing each of the options, that is, hiring pilots, vehicles, etc. We will be able to customize the pilots in great detail and the cars to adapt the game to the style of the player. In addition, the trailer also shows the split-screen multiplayer option – something that has almost been lost in the contemporary video game – the configurable seasons of the F2, the new circuits, etc.

Options for all types of players

At Codemasters you know that not all users look for the same thing in their video games. Some want a realistic gaming experience, a simulator with many options; others prefer to have fun with a simpler playable system. Therefore, the study has added options for casual gamers, as it also appears in the video on these lines.

F1 2020 will not be delayed, so it will be in stores on July 10. It will launch on PlayStation 4, Xbox One, PC and Google Stadia. At the moment, nothing has been said about a possible new generation version. Considering that the consoles are out at the end of the year, they may reserve it for the 2021 edition. Codemasters is also working on Dirt 5, which in this case It will be intergenerational, so it will also be released on PlayStation 5 and Xbox Series X.