You are here: Home / News / Demon’s Souls Remake for PS5 shows its first gameplay: it will be a launch game 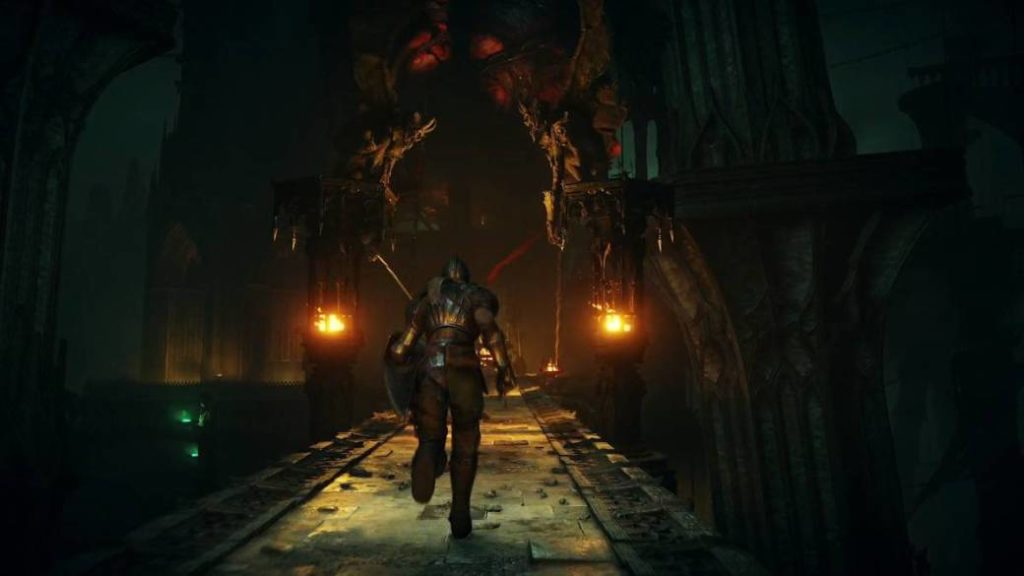 Hidetaka Miyazaki’s original game is shown in all its glory with a gameplay video loaded with nostalgia.

Demon’s Souls was one of the video games that preceded Dark Souls, a production directed by Hidetaka Miyazaki that laid the foundation for subsequent From Software projects. It was also one of the big surprises that came during the PlayStation 5 gaming event, which took place in June. This new version, which enjoys the expected graphic facelift, resurfaces from the hand of Bluepoint Games, authentic experts in bringing back classics from the past. This remake has once again taken center stage in the event on September 16, in which they have taken the opportunity to present a new trailer, and this time it is a complete gameplay. How could it be otherwise, death appears when you least expect it … and it will be a launch game!

In Demon’s Souls Remake, the skill of the player will be crucial to overcome all the challenges that the hapless players will have to face. A single monster can wreak havoc at the most unexpected moment, so it’s important to be well-equipped and master the mechanics to the extreme.

A review of the two studies

From Software published Sekiro: Shadows Die Twice in 2019, but he is already working hard on his next work, an action role-playing game with the usual ingredients of the studio. This means that Elden Ring will continue to offer the Difficulty Challenges that studio fans are already used to. On this occasion, they collaborate with George R.R. Martin, who is writing the script for the video game.

Bluepoint Games, meanwhile, is a studio specialized in remastering and improving products from the past. Metal Gear HD Collection, the remake of Shadow of the Colossus or Uncharted: The Nathan Drake Collection are just several of the projects in which they have participated over the years.