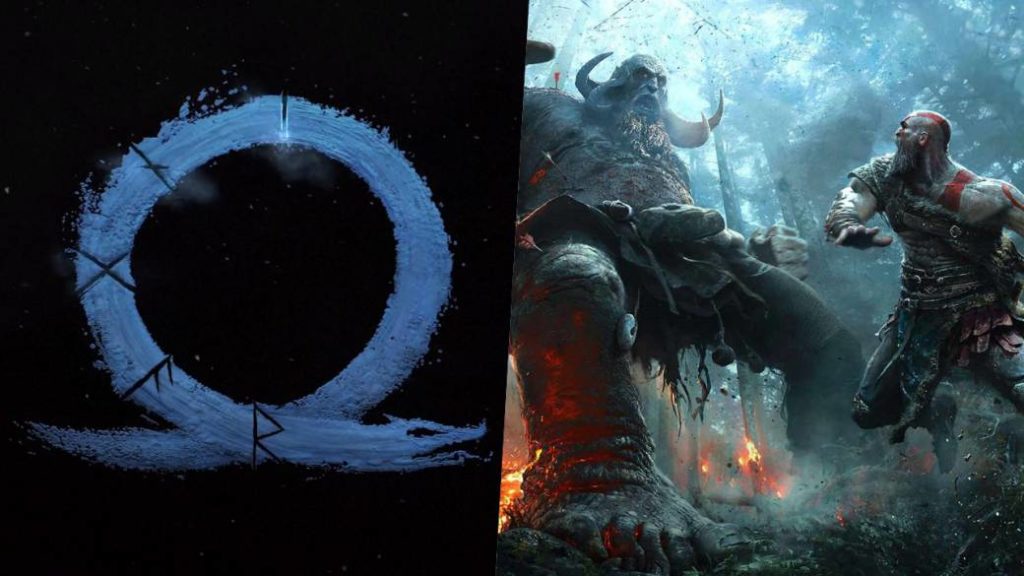 The final surprise of the PS5 event has been a teaser trailer for the new installment of God of War, although hardly anything has been shown.

The new PlayStation 5 event is here, and with it the hope of new announcements. How could it be otherwise, Sony has revealed news for PlayStation 5, but we had to wait until the end to hear the news that many were waiting for: the sequel to God of War is already underway and will go on sale in 2021 Jim Ryan, from PlayStation, thanked the fans before saying goodbye, but not before saying the magic words: “there is one more thing before we finish.”

Of the sequel to the title directed by Cory Barlog, hardly any detail has been revealed, beyond a teaser in which we have been able to hear the voice of Kratos. The video game logo and that of its responsible studio, Sony Santa Monica, has also been seen. We will have to wait for new events to learn more about it.

Sony Interactive Entertainment presented part of its new generation catalog at the first PlayStation 5 event, which took place in June. In addition to heavyweights like Marvel’s Spider-Man: Miles Morales, Gran Turismo 7, Ratchet & Clank: Drift Apart or Horizon Forbidden West, PlayStation Studios prepares other additional products. To begin with, all PlayStation 5 consoles will come with Astro’s Playroom pre-installed, a platform game that will allow us to test the new features of the DualSense, the controller of the machine. And free!

Little Big Planet and Sackboy have not made an appearance for a long time, but soon we will see him again from the hand of Sackboy Adventure. This platform video game will not be developed by Media Molecule, those responsible for the original games (now focused on Dreams), but by Sumo Digital, which takes the baton to provide players with a different adventure, although with the same carefree cut of yesteryear.

PlayStation 5 will hit the market on November 19. So will its direct competition, Xbox Series X and Xbox Series S. In the case of Sony’s platform, the Japanese will market two console models, which will only be differentiated by the presence or absence of a disc player. Otherwise, they mount exactly the same hardware.