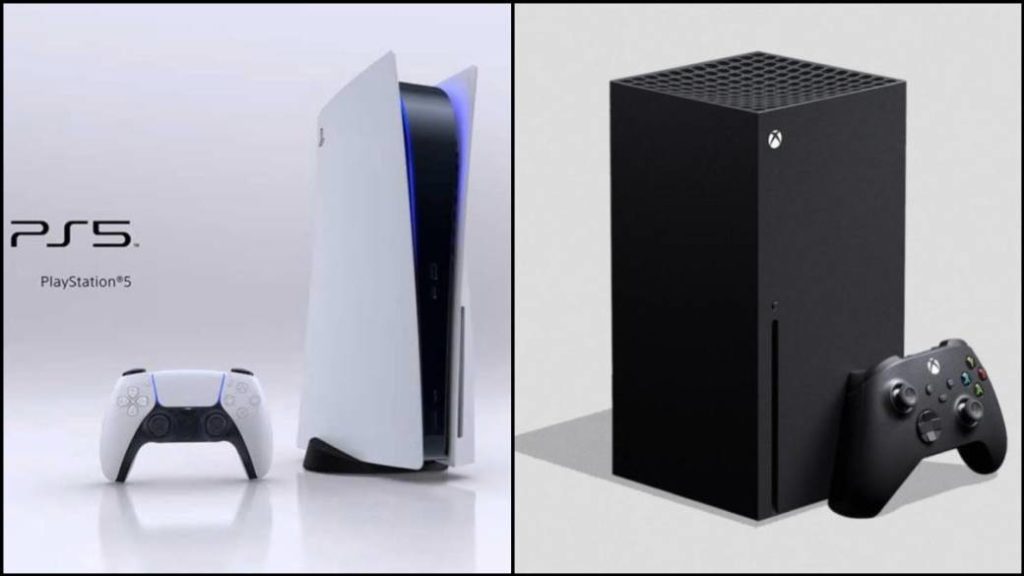 We compare the data that Sony has shown us in the presentation of PS5 with those that we already knew about the Microsoft console.

Sony Interactive Entertainment has announced during the PlayStation Showcase that PS5 will be launched in stores this November 19 in Spain and the rest of Europe at a price of 499 euros for the standard model (with disc player) and 399 euros for PlayStation 5 All Digital; November 12 in Japan, the United States and other North American territories. Also, reservations have already been opened and we already know the launch catalog from PlayStation Studios.

From Microsoft, Xbox Series X will hit stores on November 10 at a price of 499 euros; this time global launch. Its catalog of exit games is summarized here.

Now that we know the official design of PS5 and its first confirmed exclusive games, it should be remembered that Mark Cerny presented in society the technical specifications of PlayStation 5, Sony’s new console for this Christmas, a few months ago The architect of the company, the eminence in charge of designing the PlayStation hardware, reported the final technical characteristics that the platform will have and that explain the finish of some of its games, such as Ratchet & Clank: Rift Apart or Spider-Man: Miles Morales. It is a hardware that wants to compete face to face with Xbox Series X, of which we also have many details thanks to the official information of the last weeks. Which is more powerful? 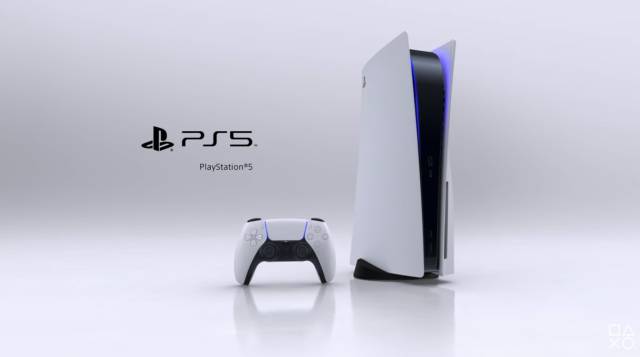 One of the differential characteristics of Xbox Series X is that it will have backward compatibility with thousands of launch games thanks to the team that is working on making the entire Xbox One catalog available to be enjoyed out of the box on the new machine, to which we owe add up the other hundreds of Xbox 360 and Xbox titles. Additionally, backward compatible Xbox Series X games will also have reduced loading times from their original wait times.

The fight for power: new generation

If we start with the CPU, we see that Xbox Series X has 8 cores of 3.8 GHz by the eight of 3.5 GHz variables of PS5. On GPU, we were amazed at the announced 12 teraflops of power for the Microsoft console on a custom RDNA 2 architecture; PS5 confirms the same type of architecture – it had been speculated that it might be RDNA 1- but in teraflops it stays at 10.28. It will be necessary to see its performance, since Cerny has insisted that his idea is to offer a smaller and more agile GPU to offer a performance above what is expected from his number of TFLOPs, which according to him, does not respond to all the possibilities offered by the GPU component. 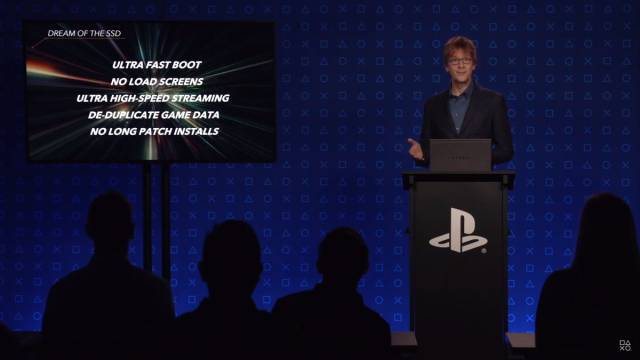 You can consult in this article everything related to the specifications of PS5, as well as its comparison with PS4. Also, here are all the technical details that were offered from Xbox Series X a few days ago.