You are here: Home / News / Deathloop plays with time in new trailer on PS5 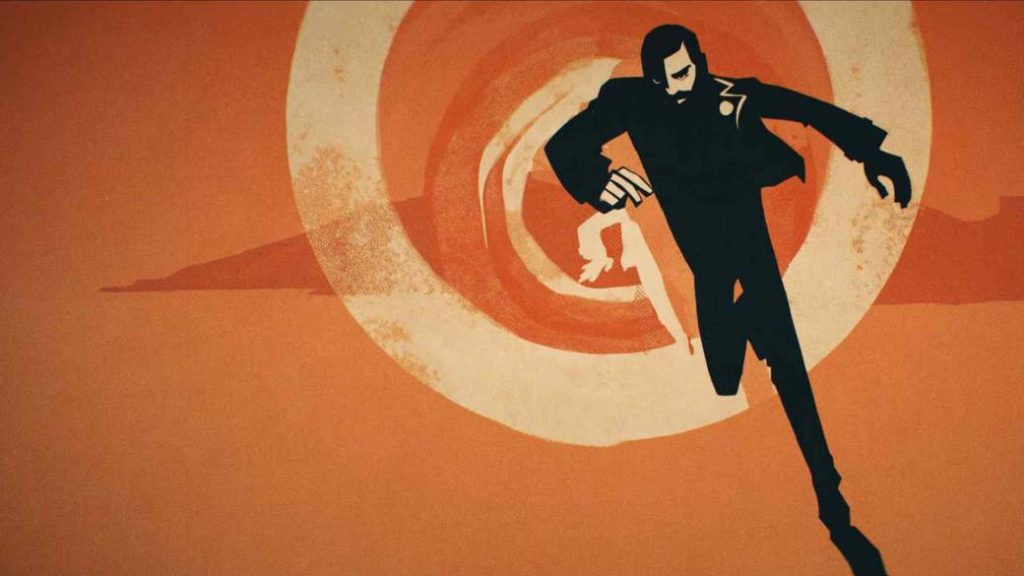 The production of the creators of Dishonored was scheduled for 2020, but the developer decided to delay it until next year.

Days passed and Sony did not announce when it would hold its new event, but the date has finally arrived. PlayStation 5 has dressed in its best bullets to present all the novelties of its next generation console. At FreeGameTips we have followed the event live when a new Deathloop trailer has been shown, which presents Arkane’s funny proposal.

Locked in a time loop and condemned to repeat the same day over and over again, the protagonist must assassinate all his enemies if he wants to escape from that merciless vicious circle. Deathlopp takes place in a first-person perspective, and while it drinks from Dishonored, it offers a fresh new experience.

Arkane Studios is one of the most reputable developers. He celebrated his 20th birthday in 2020 and he will not be able to celebrate it with a new game, since his new bet for PS5 and PC, Deathloop, has been delayed for a few months. “We have made the decision to move the launch date to the second quarter of 2021,” they explained in a statement. According to the developer, their goal from the beginning was to launch a video game worthy of the previous productions, so they needed a little more time for those ambitions to crystallize and come true.

At the same time, the French recalled the special circumstances in which they have had to work because of the coronavirus epidemic. As in many other companies, they had to adapt to teleworking, although this extra time will help them polish production to the maximum, as they pointed out in the official statement.

Arkane Studios is one of the studios that has highlighted the innovations of the DualSense, the official controller of PlayStation 5. Dinga Bakaka, creative director of Deathloop, had the following to say about this device: “It has a lot of great functions through haptic feedback and active triggers. As a first-person game, we highly value being immersed in our games. “